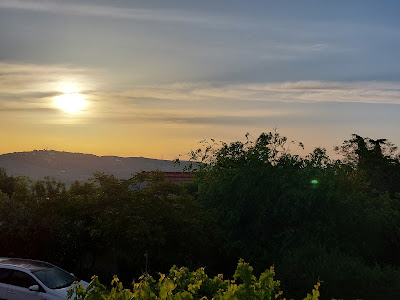 For too long, I had been waking up before my alarm, before dawn, and nothing seemed to help me sleep longer. Even when I was recovering from COVID corona I awoke before my alarm. Just to make sure I got more sleep, I actually turned off the alarm, except for days when I needed to rise early.
People keep telling me to take melatonin, which I may ask my doctor about.
When I resumed turning on my alarm, I made it a half hour later than before. Then suddenly, for no comprehendible reason, I began sleeping better and waking from the alarm. I've been sleeping more than I had been, meaning a normal night's sleep.
Davka this morning I awoke a half hour before the alarm, and that was good. A friend had sent a message when I was sleeping that she'd be driving to the pool in Ariel rather early. It gave me enough time to prepare, pray, pack and drink some water.
Thank Gd 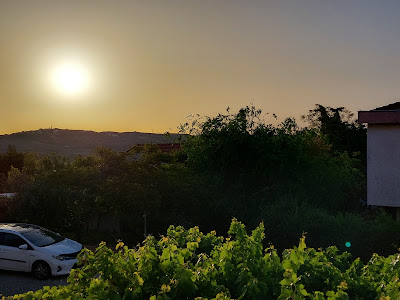