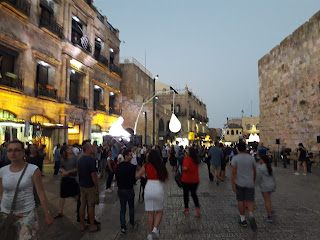 The other night I went to the Jerusalem Light Festival 2018, even though I couldn't find anyone to go with. There were thousands of other people, and I even ran into a few friends. It is an event one can do on one's own without any problem.

I arrived before the opening at 8pm, because I had the time, and I didn't want to get back too late. But you really don't see the beauty until it's dark. 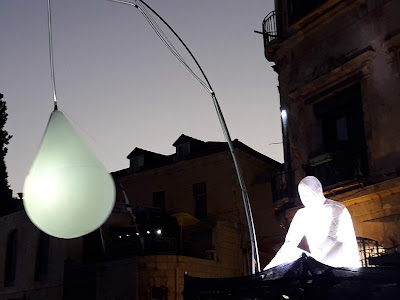 First of all, I must complain. I can't imagine why the organizers thought that they could was it save money on not having color-coded guide lights to indicate routes. In previous years we could just look up and follow our chosen route's color. This time we guessed, followed crowds, tried to understand the map wihch didn't have street names or asked the young sadranim, guides, who were stationed in some of the important locations. One tried to tell me to go back to where I had been, so I had to show him that the numbers needed to go up and not down.

I took the PINK route, which started at Jaffa Gate and ended at the New Gate. There were very long sections with nothing other than walking. Not enough for the route, and nothing spectacular compared to what I remember from previous years. No doubt I would have enjoyed it more if I hadn't been alone. 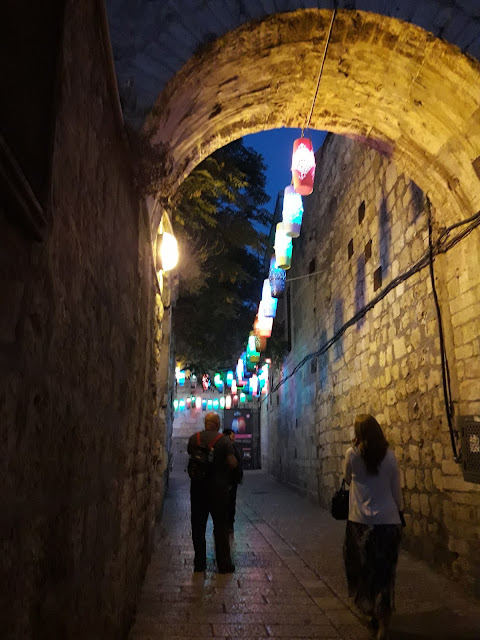 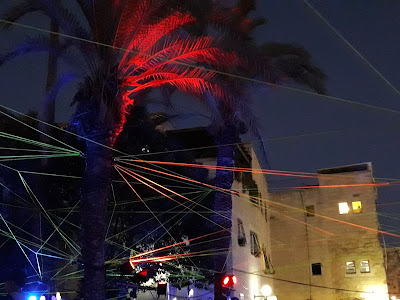 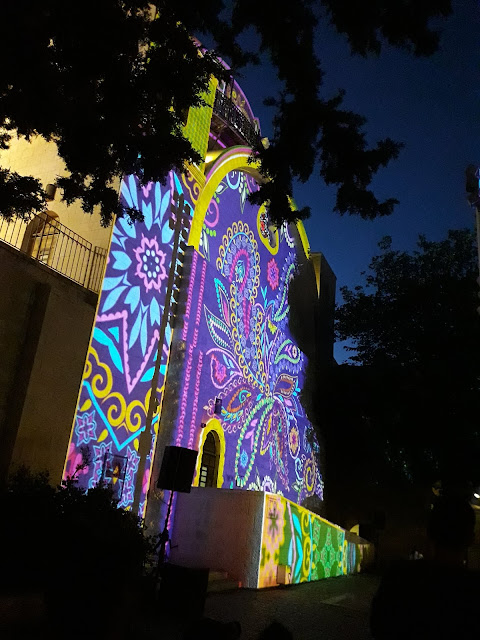 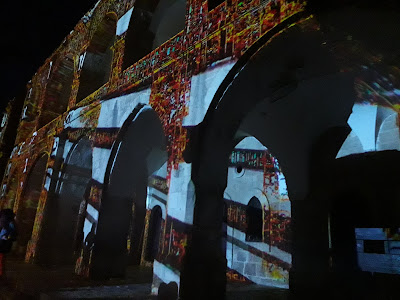 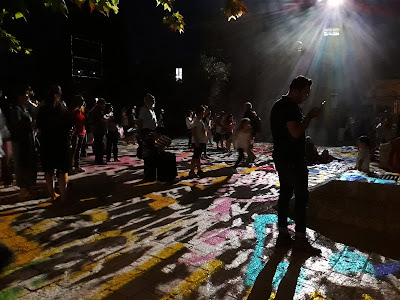 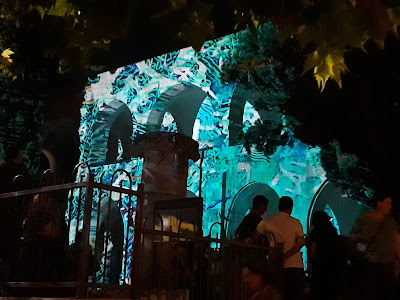 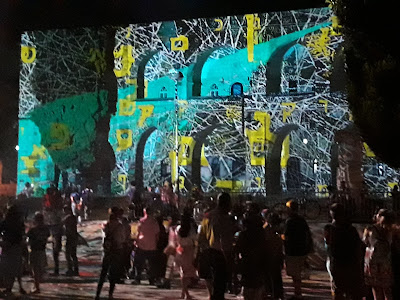 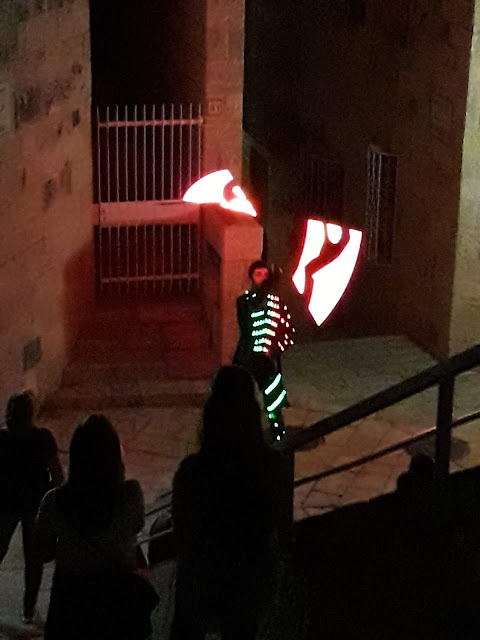 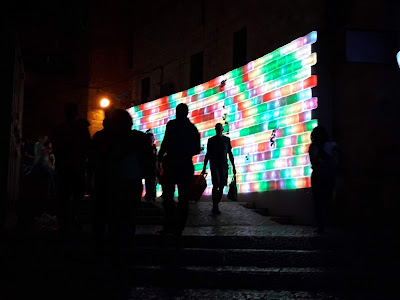 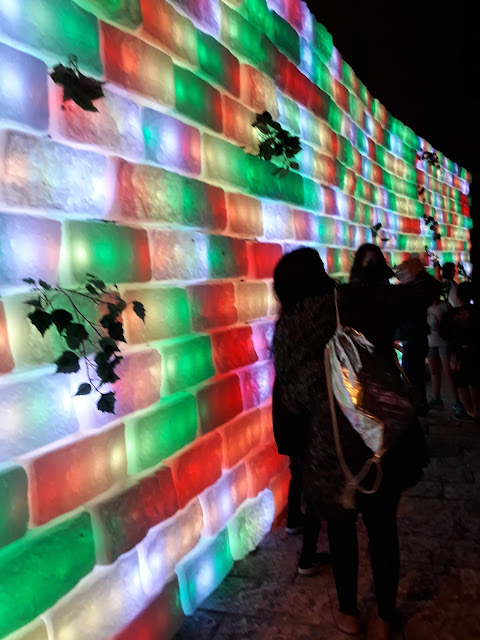