The other day I got a phone call from a total stranger. He said that his name had been mentioned on a blog post of mine, and he wanted his name removed. I said:

But then when he told me which blog, I explained that it hasn't been active for years, and I don't even know how to get into it. It had been controlled by an email/gmail name/account no longer in use. When he called, I wasn't home, and it seemed pretty impossible to access it from my phone. It would be near impossible from the computer.  I promised to try once home.

I asked him to send me the link to the post, which he did. I looked at the post and messaged him that I hadn't meant any harm. He was understanding, but really didn't want his name there.

Of course, it was pretty surprising to me that he discovered my cell phone number. I didn't ask him how he did it. It isn't all that secret. In the days when we only had landlines, most people allowed their phone numbers to be easily/publicly listed.

Once I got home, I emailed myself the link to the blog post and took on the challenge. I was pretty determined to figure out how to fix the problem, get into my old blog, because over the years I've heard of writers/bloggers/publishers/site-owners being sued for unauthorized use of pictures, names etc.

I finally discovered the email address which had been controlling/accessing it. The next challenge was to sign into the account. After a couple of wrong turns, I found out that my yahoo email was listed for such emergencies, and the yahoo is kept open on the computer. After that it was relatively easy to sign in, find the blog post, edit out the person's name. And then I hit another snafu. When I signed out of the account I somehow signed out of this one, too. Grrr. Of course, since I no longer sign in and out daily, I never remember the password. Then phone was used for sign in verification. Only after that did I realize that I should have added this email to the old blogs as writer/contributor/administrator.

What old blogs? You're probably wondering...

What do you think of them? As history, of course. No, I have absolutely no intention of adding to my blogging. 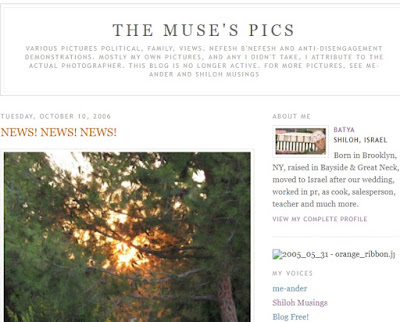 I'm relieved that I succeeded relatively easily. Why do people say that only kids manage well on the internet?