IFL Football Season Began With A Win For The "Lions" 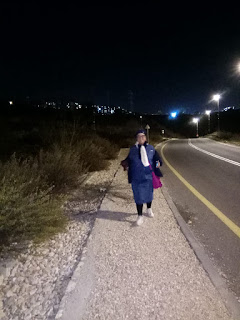 I still don't believe I did it. I walked to the Kraft Family Sports Campus. No, I didn't walk from Shiloh; I'm not insane. I walked from the Shmuel Hanavi Junction, which is where Eshkol Boulevard becomes Bar Ilan Street. I could have taken a bus part way, to the Har Chotzvim Industrial Zone, but that wouldn't have saved me much time. It's less than half the way. I checked with Google Maps. 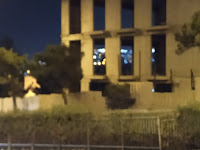 I had gotten rides to previous games, and this time there didn't seem to be one. Besides that, I had the time. Most of the way was flat, and I even stopped off at one of the commercial buildings in Har Chotzvim Industrial Zone to try out the public toilets, which I'll have to write about in my Pishers' Guide series. When you go to the Kraft Family Sports Campus, which is near Ramot Junction, by car it seems far away. The road is off of a highway, and you have to be on the correct side of the road, or you have a long detour.

Even with all my walking, I got to the football field with time to spare. The players were still warming up. Soon the stands filled and the game began.

The Lions were ahead the entire game, though they mostly scored in the first half, if I'm not mistaken. There are many changes in players from last year, so it'll take time to really show their potential. The next game should be tougher, but it was a good season starter. The score was 31:15. 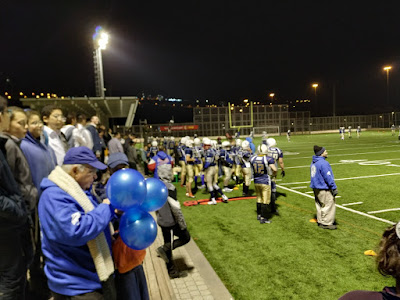 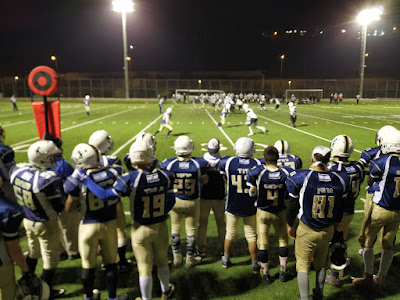 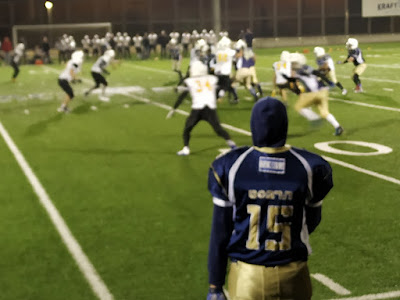