This "hand thing" of mine started when I was in Miami, Florida, and my cousin pointed out that this reaching hand is a Holocaust Memorial.  Its visual impact is great.

Many of those who tried to escape the Holocaust and were refused by the United States ended up in in Central and South America.  And no doubt you know that too many ended up being returned to Hitler's Final Solution. Many survivors also found Spanish-speaking America more hospitable than the United States post-war. This hand reaching for help truly symbolizes how they felt and what happened. Today many in Miami and Florida's Jewish population are Spanish speakers and descended from those Jews.

I also found these sculpted hands in the Israel Museum. 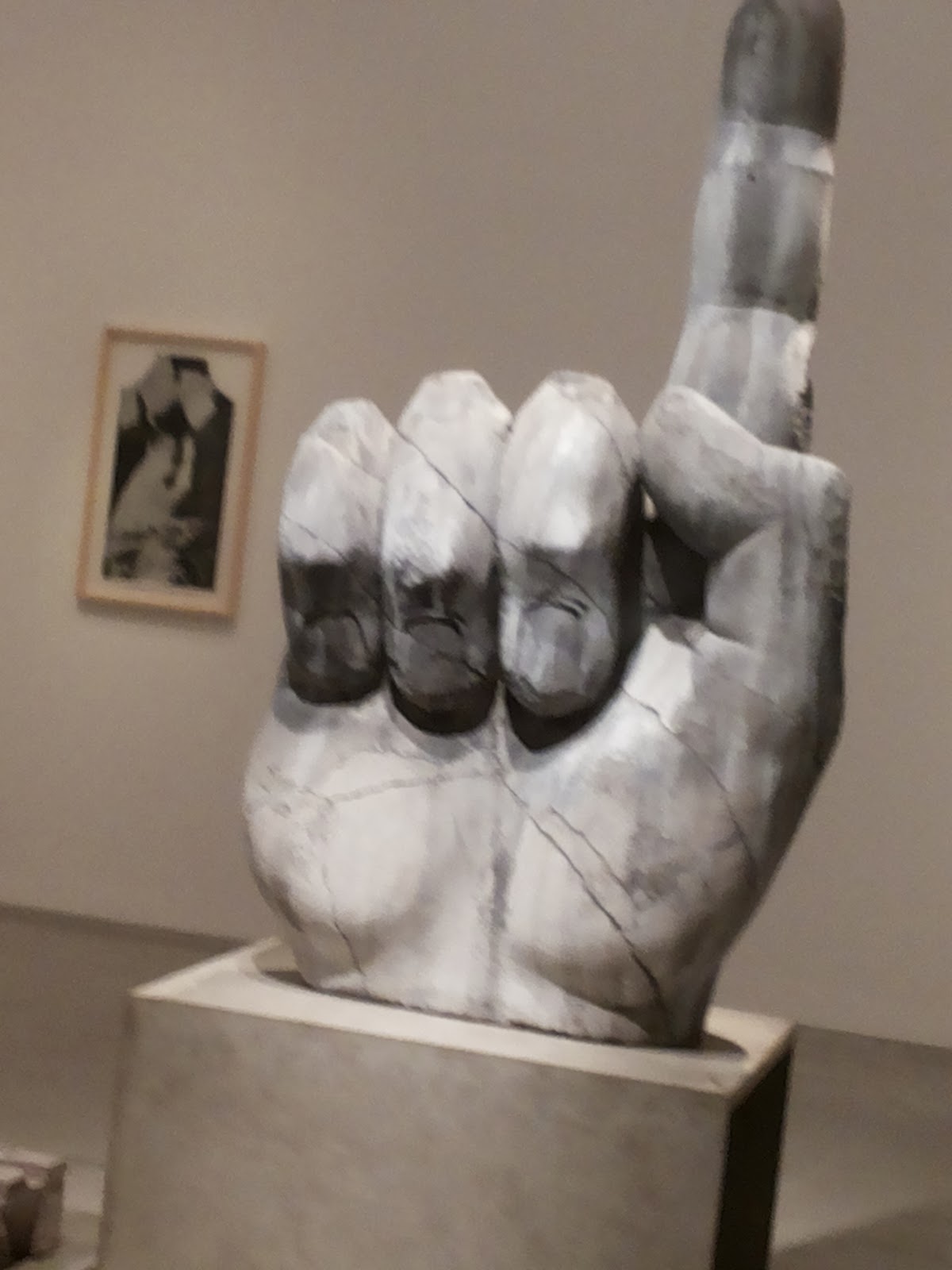 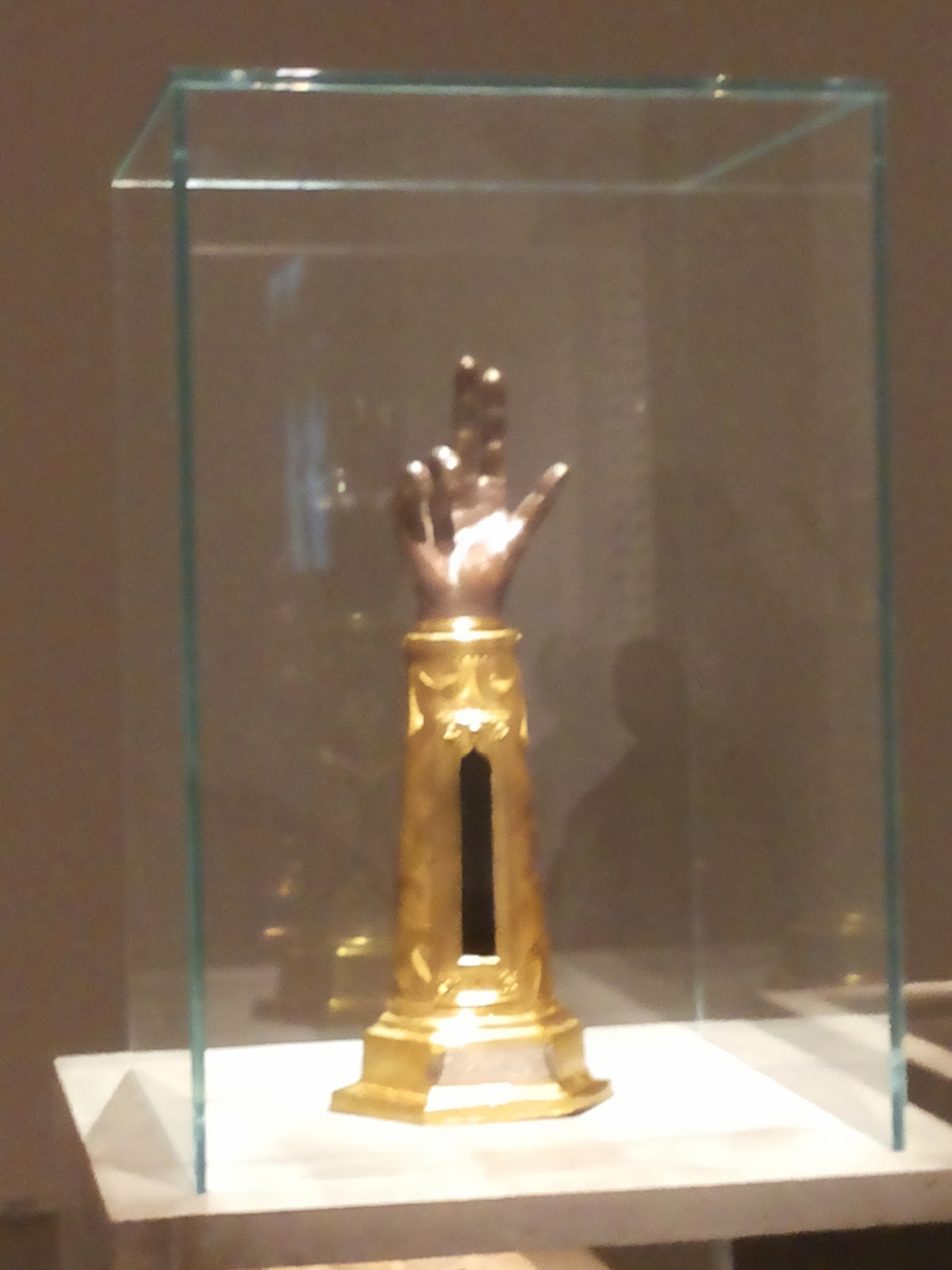 There's a lot of drama in hands.  I know that from my dancing and choreography background.

Since I'm blogging about "hands" I want to show you my new ring, which I bought in Arizona at an Indian jewelry store in Scottsdale.

beautiful ring! i have silver earrings that i bought in an Indian store in Scottsdale in 1974... maybe the same store?

Sara G, probably is the same store. Thanks, we must have similar taste.