Unfortunately these pictures aren't very clear, and I wasn't quite decided on which to use.  As you can see by the strings in the air, this bus stop is near the String bridge between Jerusalem's Central Bus Station and the Kiryat Moshe neighborhood. 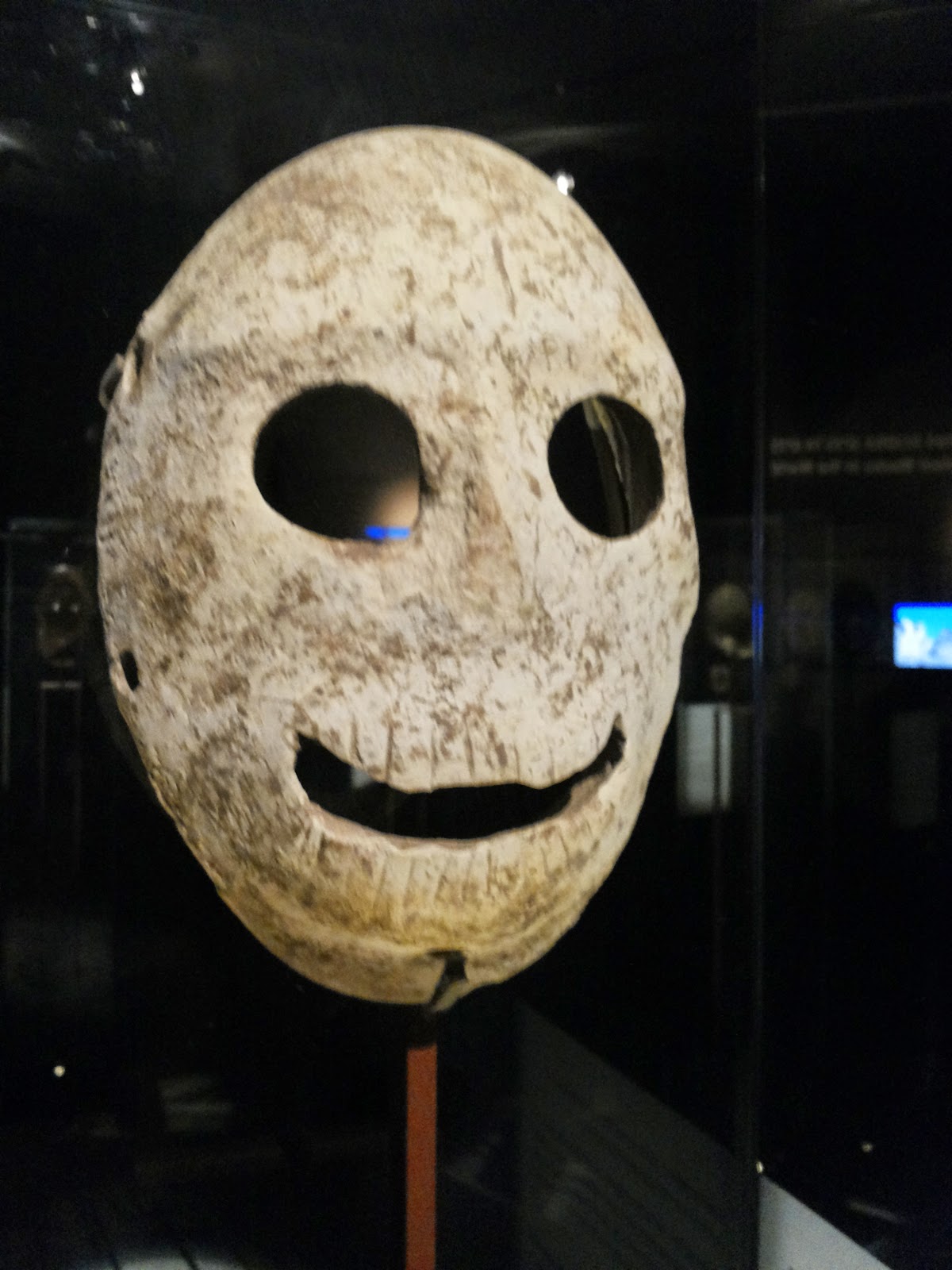 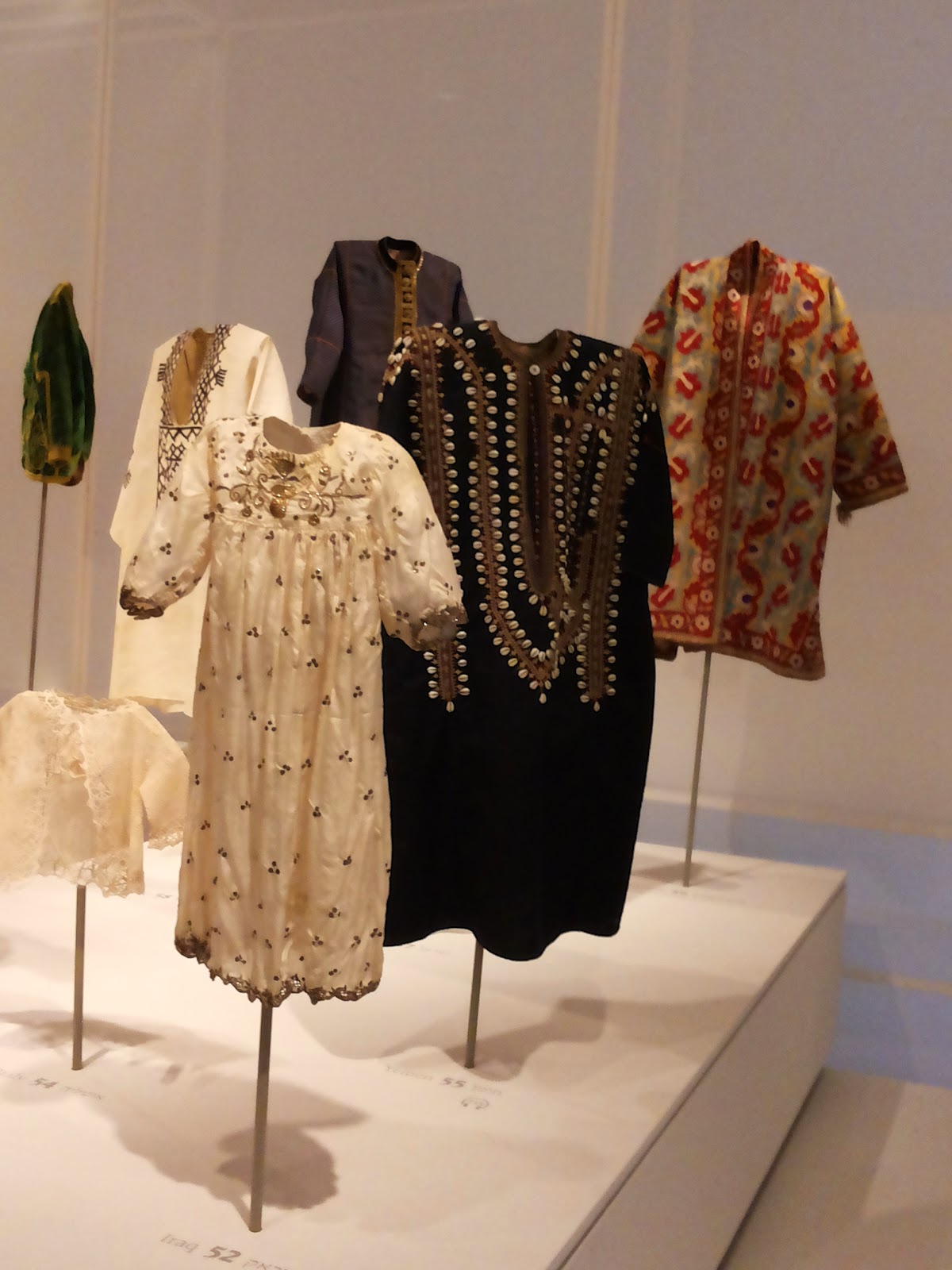 Yesterday after spending some time in the Israel Museum, a picture post to follow, bli neder, I found myself enjoying the recent changes Egged, the Israeli public bus company as come up with.

As I was walking from downtown Jerusalem to the Museum via the area full of Government Offices, I was happy to see that the 66 and 66A, which go Pisgat Zeev also were in that area. So I planned on taking one of them to where I could get a bus to Shiloh or to the Jerusalem "City Line."


I was the first passenger to get on and sat in front. I mentioned to the driver that it was my first time on that route. He asked me where I live, and I told him. So he asked how I planned to get home, which buses. He suggested that I get off at The "String Bridge bus stop" and get a different bus, since he makes a detour via Machane Yehuda. So I asked which buses go there, and he said that the 143 goes and gets there about when he does. I also could have taken the 142, the 65 or 68, if I remember correctly. I'm glad that the northern neighborhoods of Jerusalem now have bus routes connecting to more parts of the city.

I took his advice, got off at The "String Bridge bus stop" and quickly caught a 143, which I took to the Jerusalem "City Line." There I caught a ride with a lovely young woman going to one of the "suburbs" of Shiloh. I planned on getting off at the Shiloh-Shvut Rachel Junction, but she insisted on taking me home, to my door.