Ramat Eshkol was one of the very, very first new neighborhoods built after Israel's glorious and miraculous victory in the 1967 Six Days War. Unlike some of the other post-1967 Six Days War, it's a very natural continuation of pre-existing Jewish neighborhoods, which had been on the very dangerous border with Jordanian snipers, such as Sanhedria and Shmuel Hanavi. 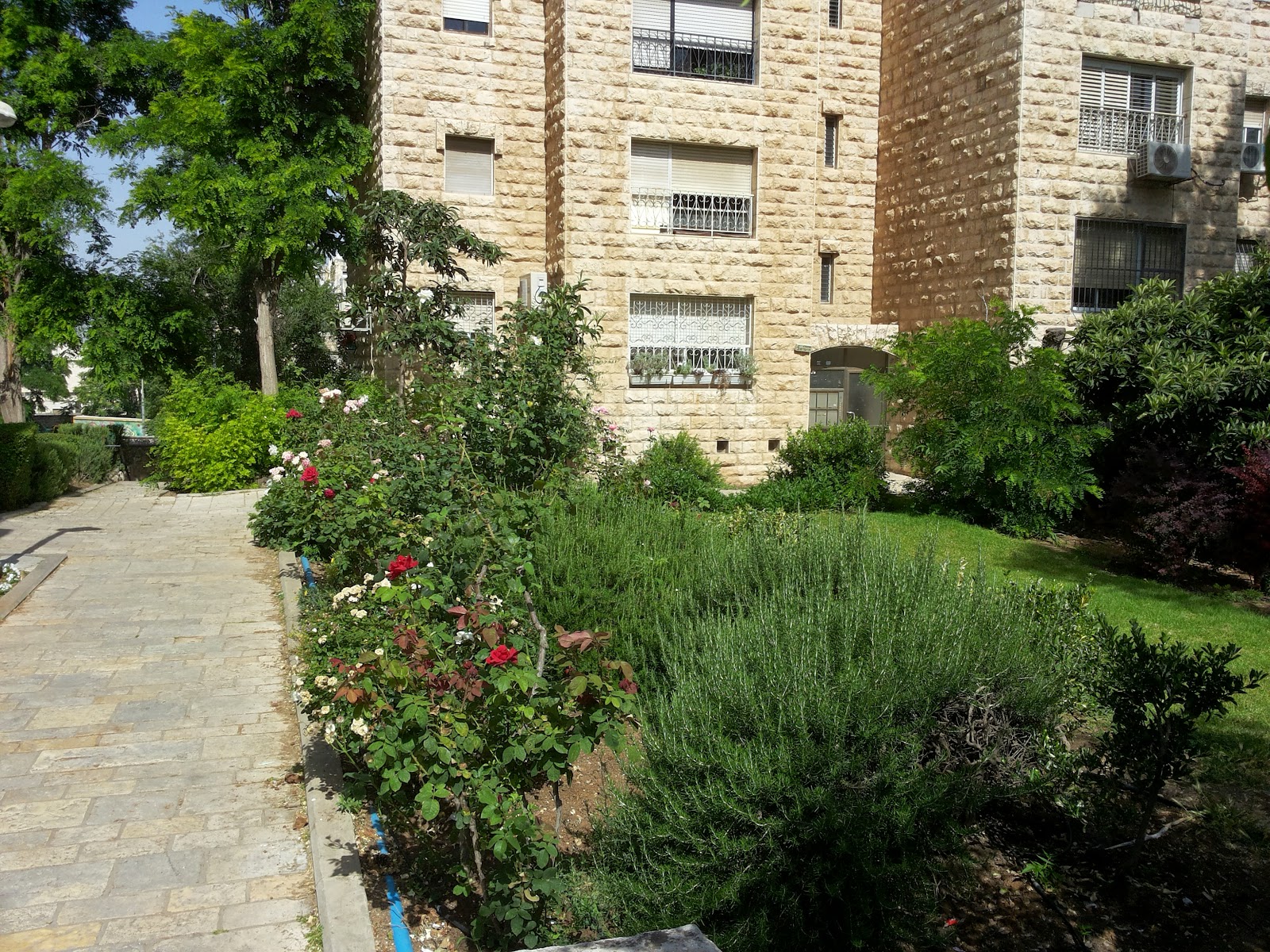 It was public housing at its best for immigrants and young families. Not only were apartments of all sizes built, but it had land allocated for the wealthier where they could build private homes. There's a large shopping center which is still vibrant and popular.


Since the apartments were offered at minimum prices to the western immigrants who began making aliyah in the post-1967 Ramat Eshkol was also planned with parking lots among the buildings. This was the first time that parking lots were made as part of neighborhoods. Before then and for another decade, private cars were still very rare in Israel. Even during and in the aftermath of the 1973 Yom Kippur War, private cars were drafted by the IDF for "reserve duty." The army didn't have the budget for ordinary vehicles. Also one of the perks of being an MK was a free pass on all public buses, which was taken advantage of by Knesset Members. Even up to the 1980's it wasn't a rare sight to see MKs on the bus going to work and doing ordinary chores, like shopping in the shuk.

Even today, forty-five 45 years after being built, it's shopping center is busy, popular and vibrant with a great variety of stores. 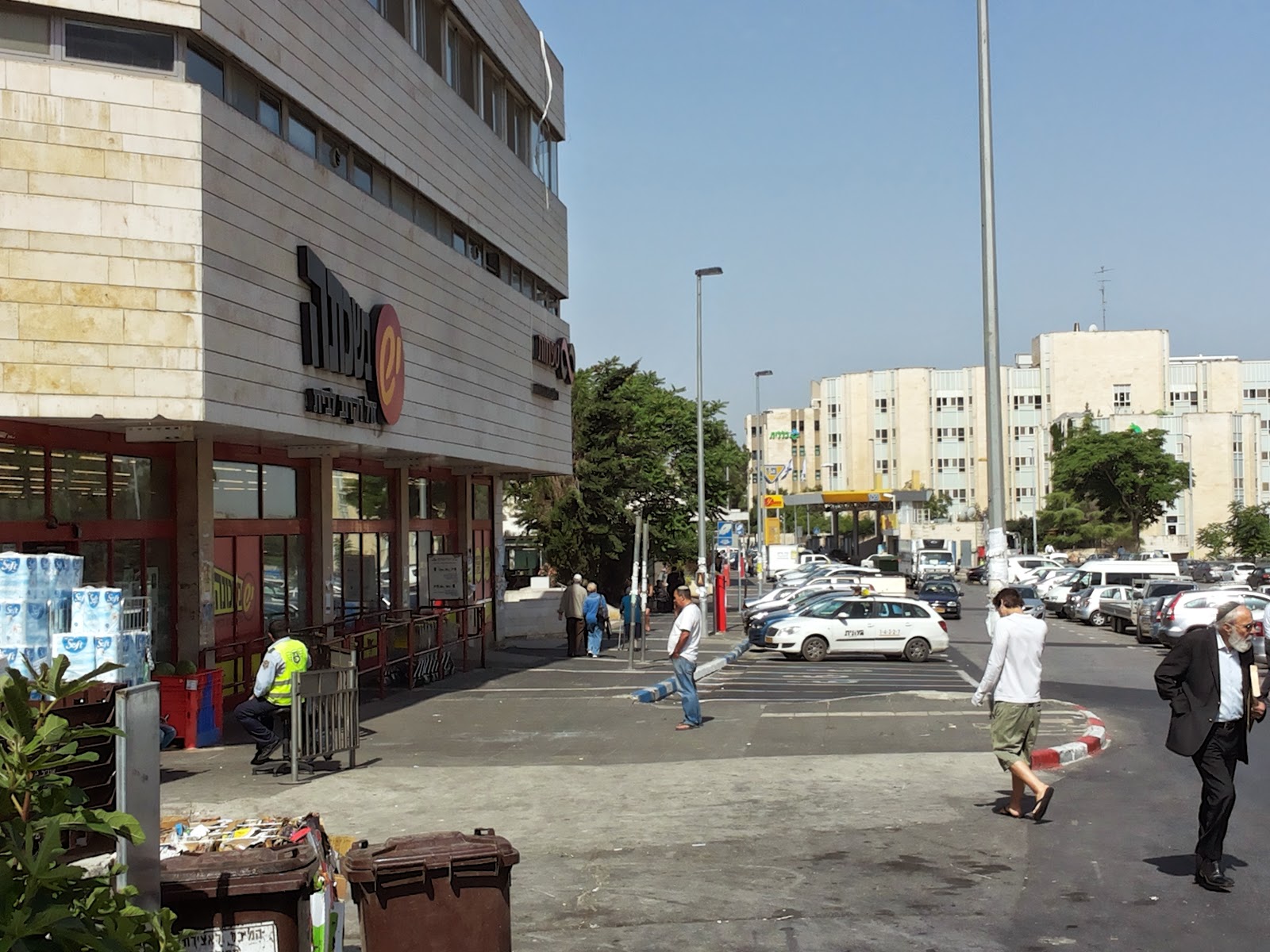 One thing that has changed is the population. In the 1970's, there were mostly young families from all over the world, religious, secular and traditional. Today the veteran residents are much older, and there are many chareidim (known as ultra-Orthodox) who live there, because it is near older chareidi neighborhoods but much nicer. 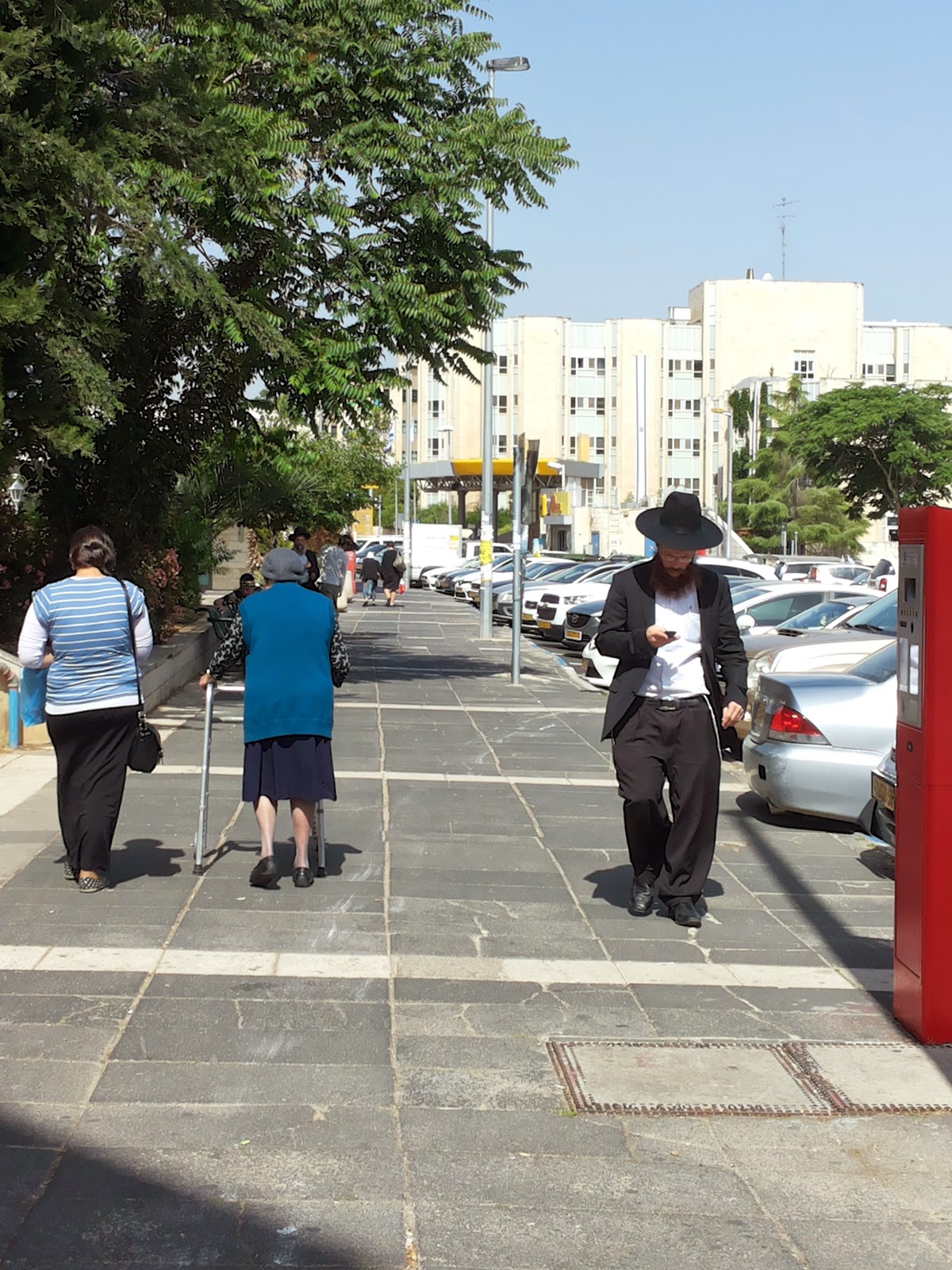 Many people don't even realize that Ramat Eshkol is a post-Six Days War neighborhood, because it so successfully and seamlessly became part of Jewish Jerusalem. But you should remember that to the American Government, it is no different than Shiloh or Yitzhar.
Posted by Batya at 5/22/2014 07:24:00 AM

I was a beginning BT ex-college student turned yeshiva bochur in Sanhedria while Ramat Eshkol was being built. It was amazing to watch buildings go up out of nowhere in 1970-71. The one thing that the neighborhood didn't have was enough shuls. People were standing outside the little shul in Ramat Eshkol davening. But many people from then are still around. Some are in a better place. Afterwards the powers that be decided that they made it too nice and Neve Yaakov came out lower budget, but they still came, the first Russian aliya boomlet of the mid-70s. We were there, Russians, Americans, Mizrahim and Israelis all together living kibbutz galuyot, the ingathering of the exiles. That was the one great thing our generation got right.

Sanhedria Murchevet was built also about the same time, before Ramat Eshkol was complete. It was envisioned as the neighborhood for religious olim. They are geographically connected, and today they are closer sociologically.

I enjoyed reading this post, and learning a few tidbits.
-Lorri M.

Lorri, some good friends lived there when it first began filling up with people. We almost did, too.