One of the Worst Meals Ever in an Israeli Restaurant


It was in an Aroma in Hasharon Shopping Mall, Netanya. 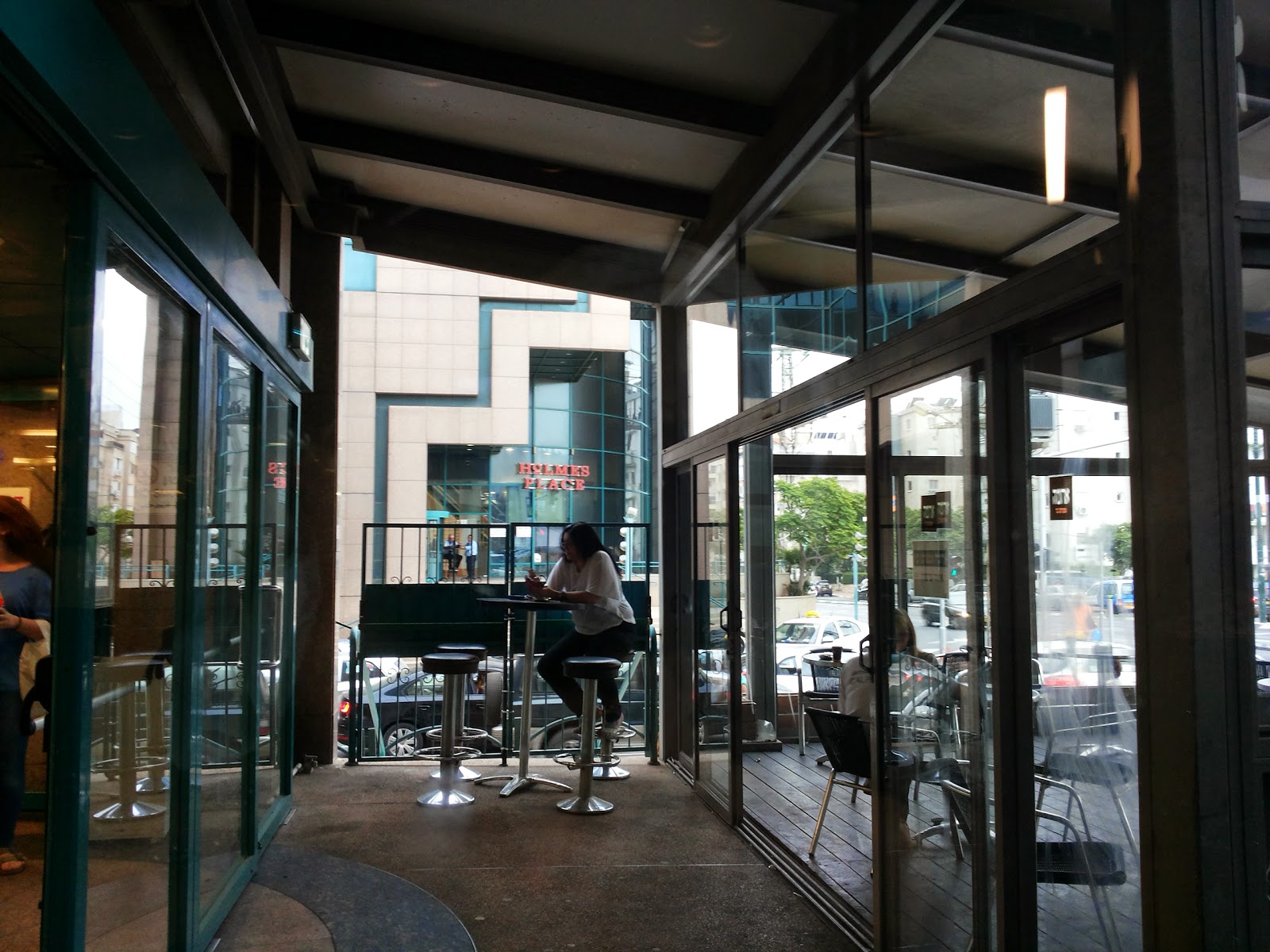 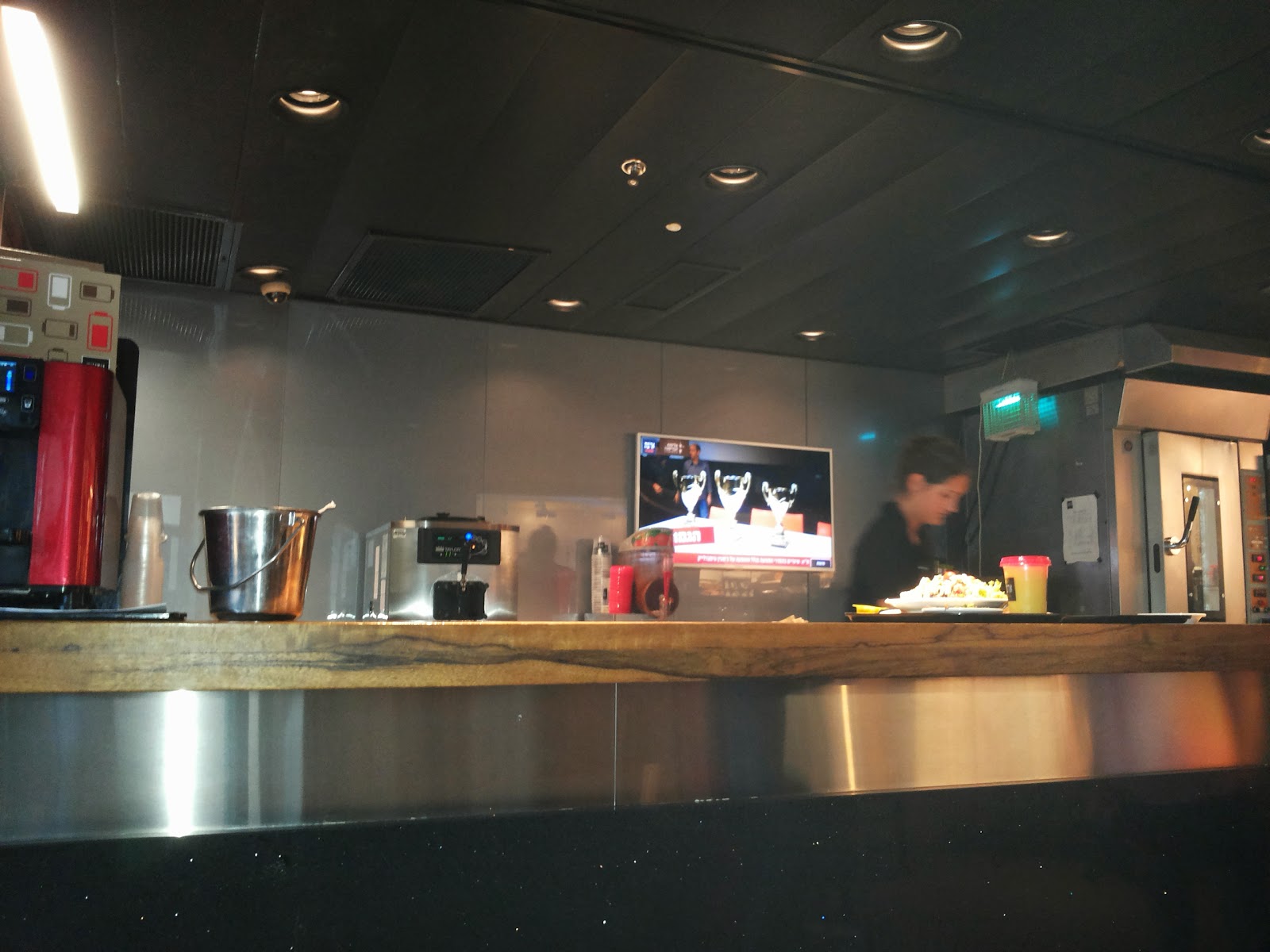 It was rather strange. My friend and I were sitting near the serving counter. We ordered one after another. Actually I ordered first. Her food came immediately. Mine didn't. I kept asking and didn't get an answer. I had ordered the "Anti-pasti salad," so I naively thought that they were busy cooking it.

Eventually brought me my food. I was starving so I ate. It wasn't freshly cooked. It was barely warm. It seemed like it had been assembled on the moon. Those white things had the taste and texture of soft plastic. Since I wasn't planning on having bread I didn't look at it at first. I only looked at the basket at the end of the meal. My friend had received some nice matching slices. 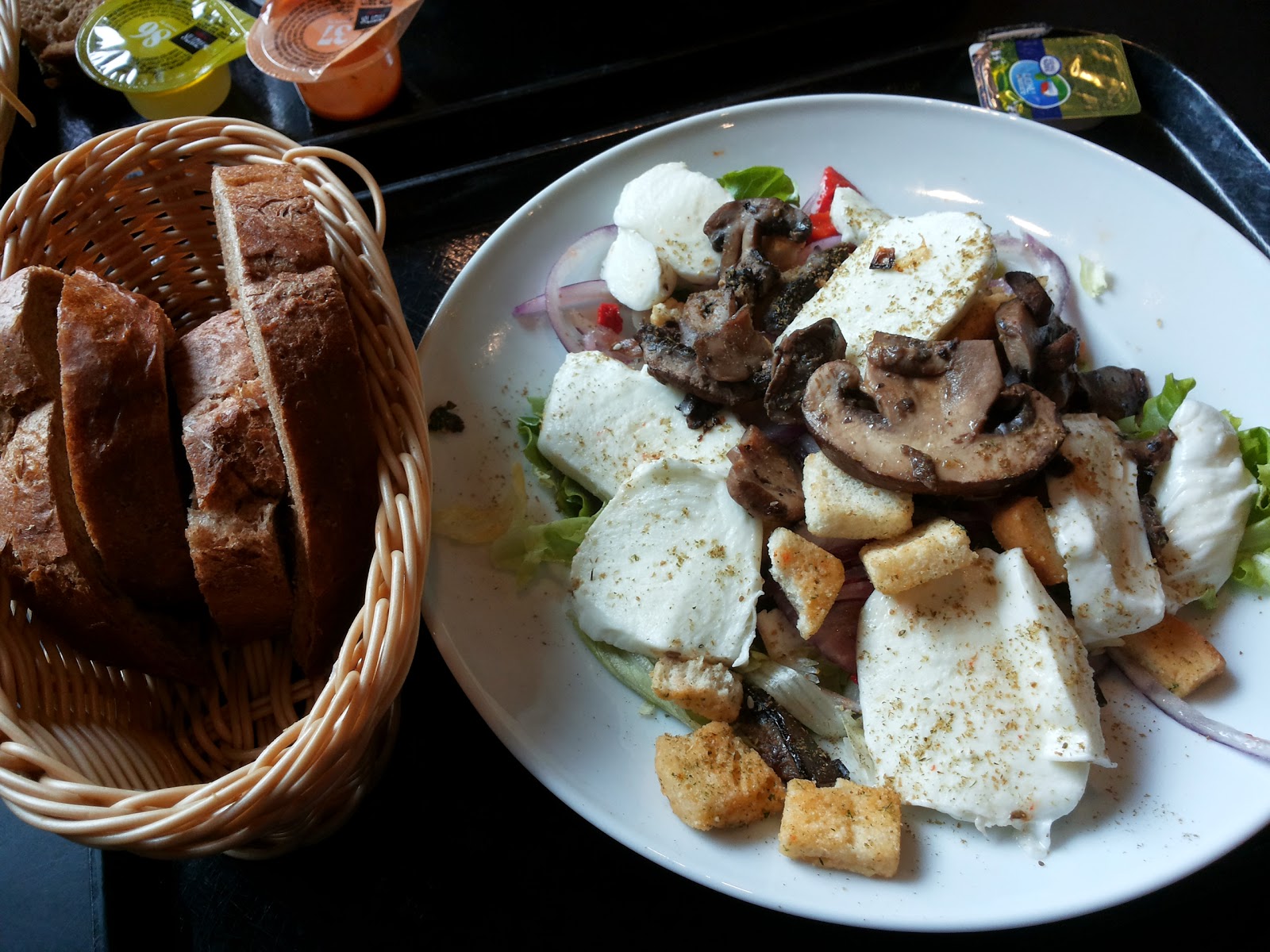 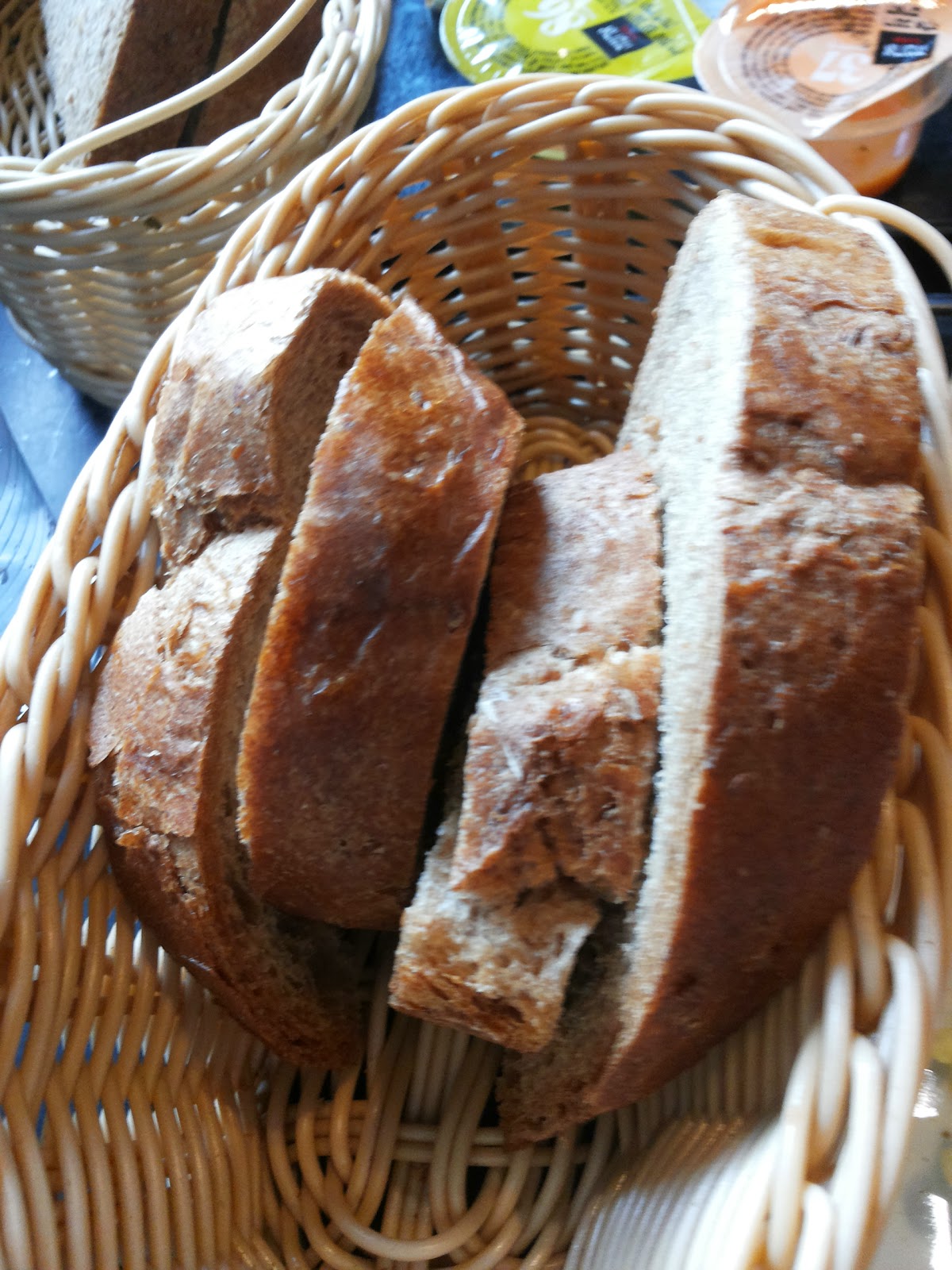 As you can see, this bread serving obviously came from the leftovers of other people's bread bowl. If I had noticed it earlier, I would have taken back the food and demanded my money.

Afterwards I did complain, but the staff didn't care. So, I said I'd blog about it, and I am.

We chose to eat there, because the price seemed right, and we've never had a bad meal at an Aroma. That changed. My friend's Halomi salad was the worst she had ever eaten. The Halomi didn't taste like halomi. It also tasted like plastic.

For proof that this is from an Aroma, here's my "order receipt."

I have to agree with Batya. It was quite an upsetting experience. I ordered the Halomi salad which wasn't bad and thankfully, my bread did seem fresh and was clearly from an original loaf, but even my salad was not as nice as many other halomi salads I have ordered in other places. And, to be honest, while it probably came warm, I felt uncomfortable eating alone so by the time Batya finally got her food, mine was cold too.

And yes, the workers behind the counter did not seem organized or sympathetic. They didn't even really deny that the bread wasn't fresh.

I am curious to learn if you get any reaction from Aroma about this. I have found tweeting about a consumer problem often gets the company's attention, but Aroma chain in Israel does not seem to be on Twitter.

I am wonder if this is a chain problem - someone in management is not strict enough with how a branch is being handled.

Paula, thanks. At least my dinner companion was wonderful.
Leora I hope that these posts get to them. I do not know if they have branches or franchises.

It would be good if they saw this - if you want them to see it I suggest you take a look at their website for e-mails and send the link to any e-mails you can find. Also, I would suggest posting the whole write-up on facebook to get more exposure

Shelly, just sent them the link.