This week for 52Frames the theme/challenge was Wabi Sabi. Wabi Sabi? You may wonder what it is:


Wabi-sabi (侘寂?) represents Japanese aesthetics and a Japanese world view centered on the acceptance of transience and imperfection. The aesthetic is sometimes described as one of beauty that is "imperfect, impermanent, and incomplete".[2] It is a concept derived from the Buddhist teaching of the three marks of existence (三法印 sanbōin?), specifically impermanence (無常mujō?), suffering (苦 ku?) and emptiness or absence of self-nature (空 kū?).

Characteristics of the wabi-sabi aesthetic include asymmetry, asperity (roughness or irregularity), simplicity, economy, austerity, modesty, intimacy, and appreciation of the ingenuous integrity of natural objects and processes. Wikipedia

I had a few pictures to choose between and then I saw these leaves on the walkway near my house and realized that they were just the epitome of the concept. And for once my camera caught them perfectly.


These two photos were those I thought were good as Wabi Sabi, but that was before the leaves. Did I choose right? What do you think? 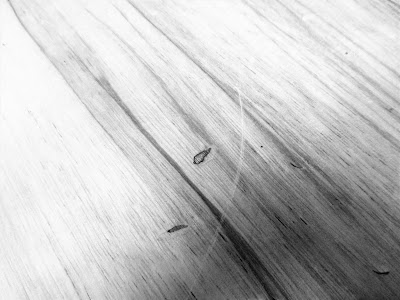 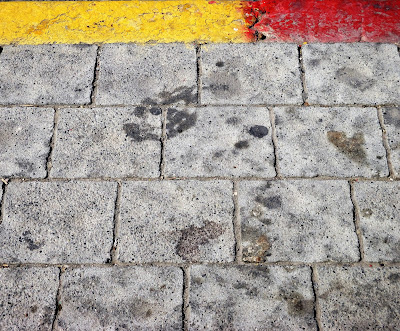