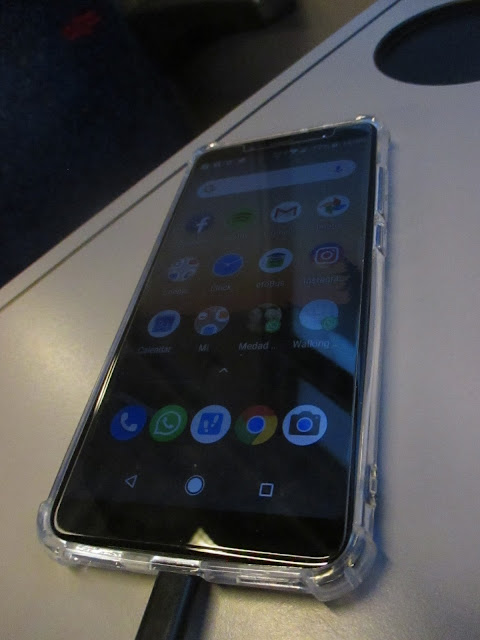 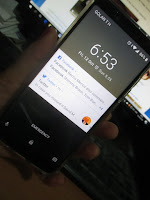 Less than two months ago, I bought myself a Xiaomi Mi A2 without very extensive research about it. I knew that I didn't want to spend an awful lot, and I was totally disgusted with Samsung, because my J7 hadn't even lasted two years before dying suddenly. Instead of buying a low price phone from a good (expensive) company I bought a top of the line from an inexpensive one.

So far the big pros of the phone are
They are both superior to the Samsung J7 and the previous Samsung I had which was a Samsung Galaxy II Plus, a not too bright but hardy workhorse.

Now for the cons. 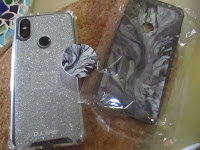 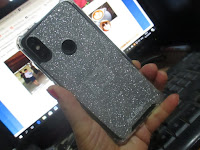 Last week I did find a better/stronger and more "attractive" case, which gave me two choices of  "decoration." They are actually pieces of paper shaped to fit inside the clear protective case. I can live with the sparkly silver one.

I haven't had a major problem getting used to the different system and figuring things out. Yesterday I did panic a bit when it stopped ringing, but after searching a variety of set-up options, I succeeded in solving that problem.

An annoying thing is that it doesn't use the same plug for charging, but I bought an inexpensive piece to add to one of my old chargers. Of course, it comes with one free charger.


Do I recommend the Xiaomi Mi A2? Is it a good/great smartphone for the price?