Today was five years since my mother passed away.

I was away last night and not sure I'd be able to light a candle for her, so I asked my husband to do it at home for me. But later I did light one and drank a l'chaim to her life.

She was beautiful, charming and intelligent. Acting and dancing were among her hobbies. She loved Broadway musicals, band we had many of the albums and listened to them enough for me to still be able to sing some of the great songs from shows like South Pacific, Oklahoma!, The King and I and Mary Martin's Peter Pan.

My mother was lots more than a wannabe actress. Since my father supported the family, she didn't need to work for a living. Besides taking care of us, she was an active member of lots of local organizations, PTA, synagogue Sisterhood and others. She almost always ended up as chairman or president. It was rare for her to have a lesser position. One of her final voluntary positions was chairman of the local PNAI chapter. She even allowed my father's name to be put in for treasurer, even though it meant, considering his condition at the time, that she'd have to do the work for that role, too.

My mother's parents both emigrated from Eastern Europe in the early 20th century. They were both widowed with a total of five children when they married and had another four together. My mother was the second to youngest. My parents built a successful life together. In many ways I've always considered them to be a generation of mythical giants. 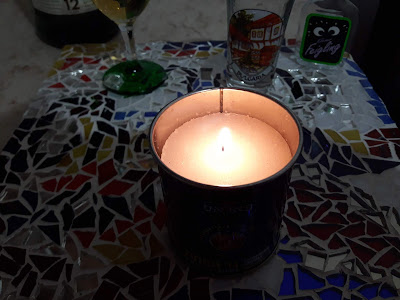 Email ThisBlogThis!Share to TwitterShare to FacebookShare to Pinterest
Labels: memories, mother, my father and mother, yartzeit