Day Three of Chanukah - Football! And The Shuk/Shuq

I'm going to let the pictures tell my story. I had started posting this on my phone but something went wrong on the phone, and I couldn't post the pictures and text I had planned.

Last night I lit my Chanukiyah aka Chanuka Menorah at home, and then I went to Jerusalem. 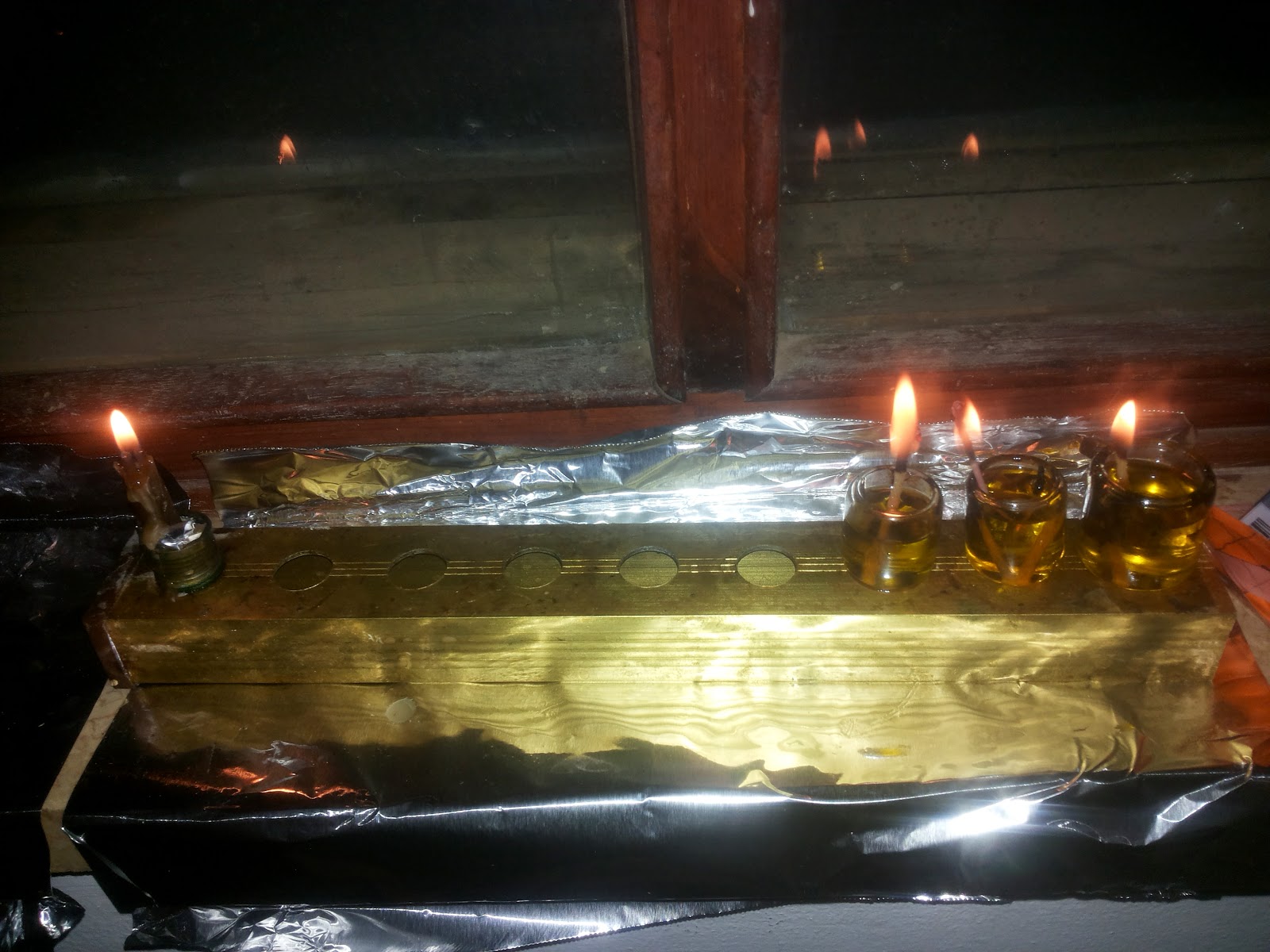 Why did I travel to Jerusalem? It was to see the Jerusalem "Big Blue" Lions American Football team play Haifa.  We, yes, that's "Big Blue" won! Here are some photos from the game including the half-time score. 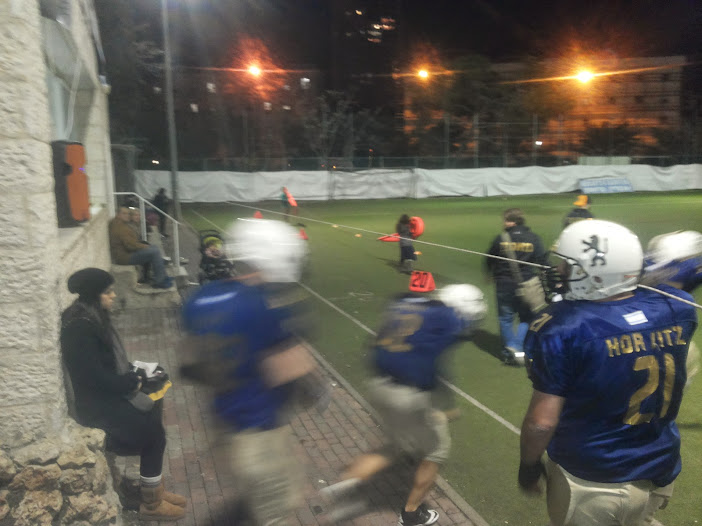 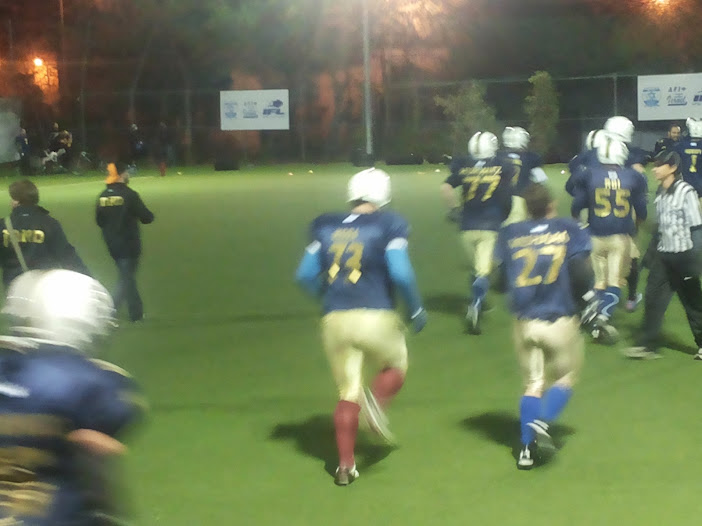 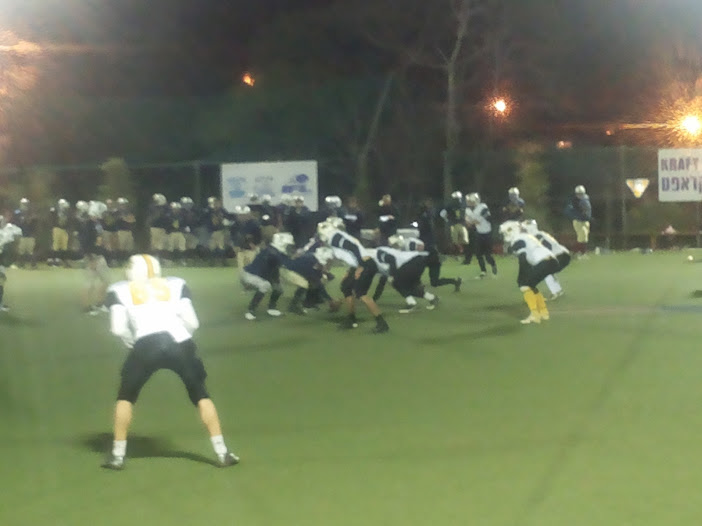 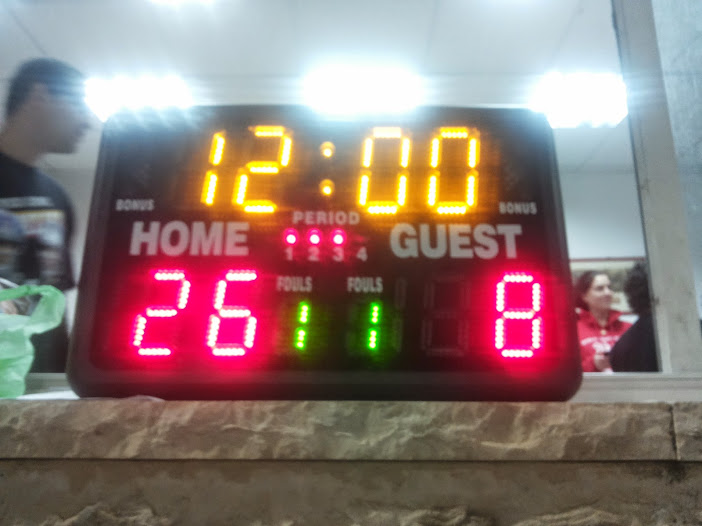 Then, after the game, instead of tremping aka hitchhiking home, I slept at a friend who lives near Kraft Stadium. In the morning I did some shopping. It was amazing how full the shuk/shuq/market was so early in the morning on a Friday. 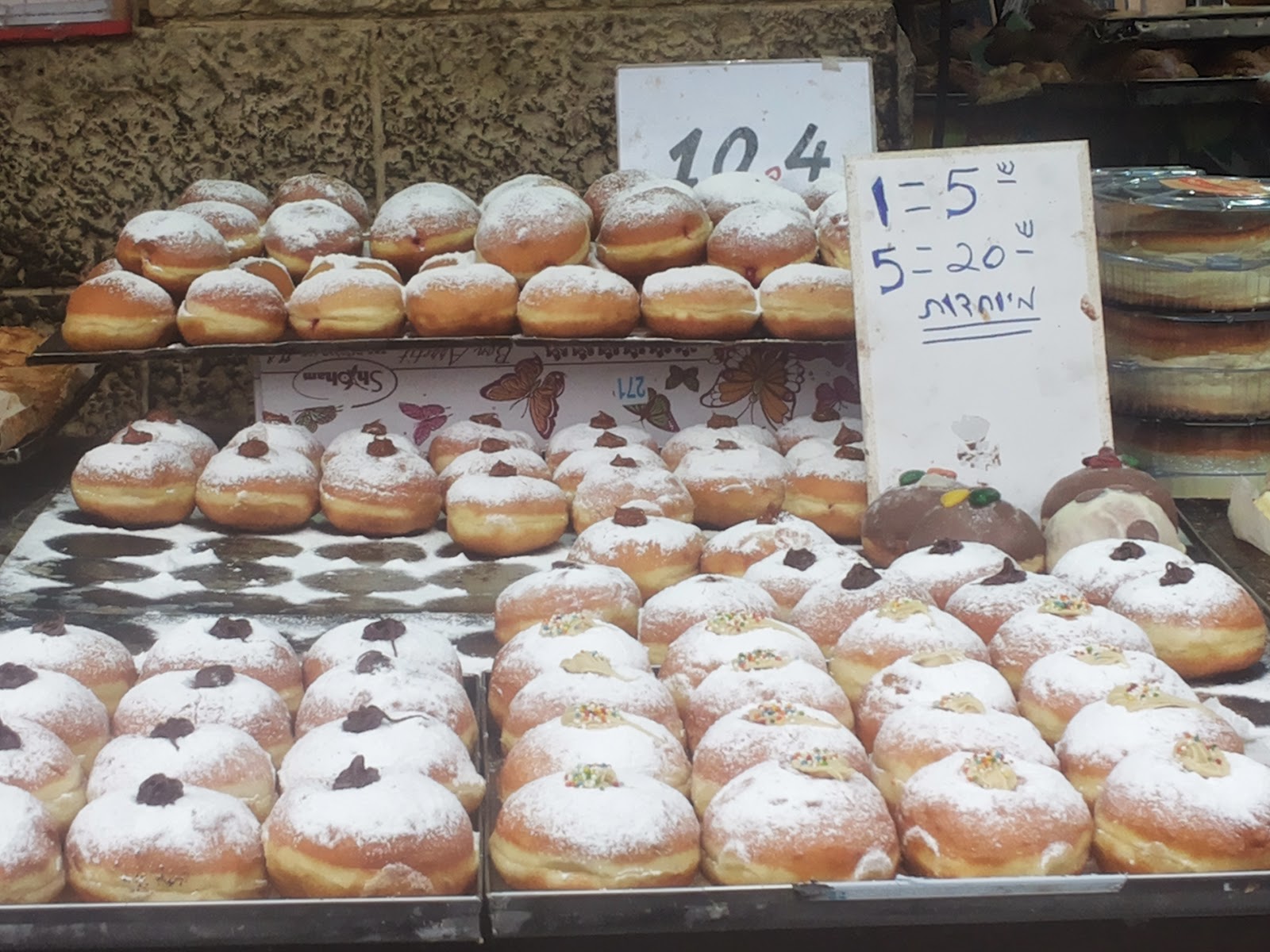 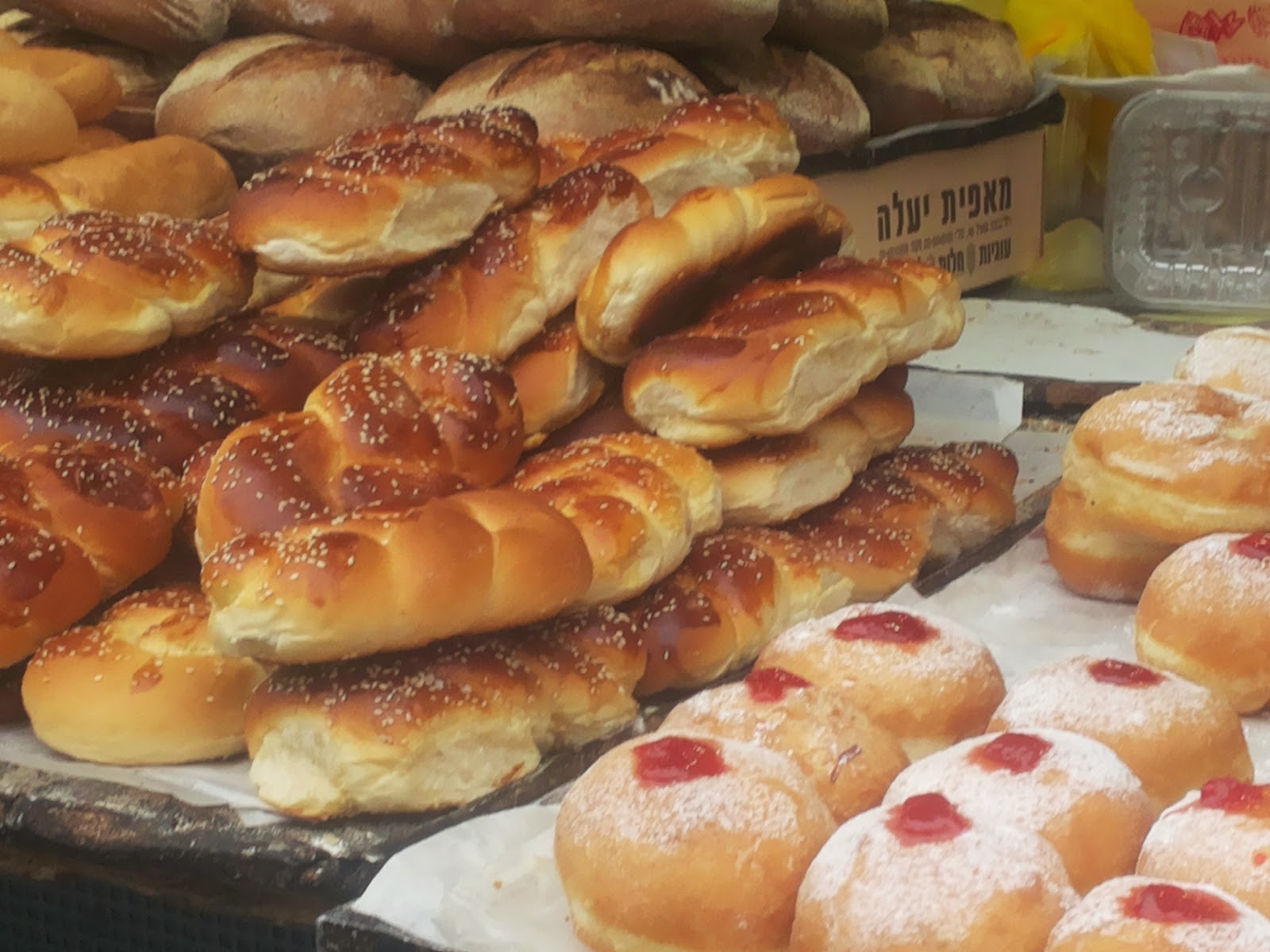 And I even saw those "ballet skirts" blow up. 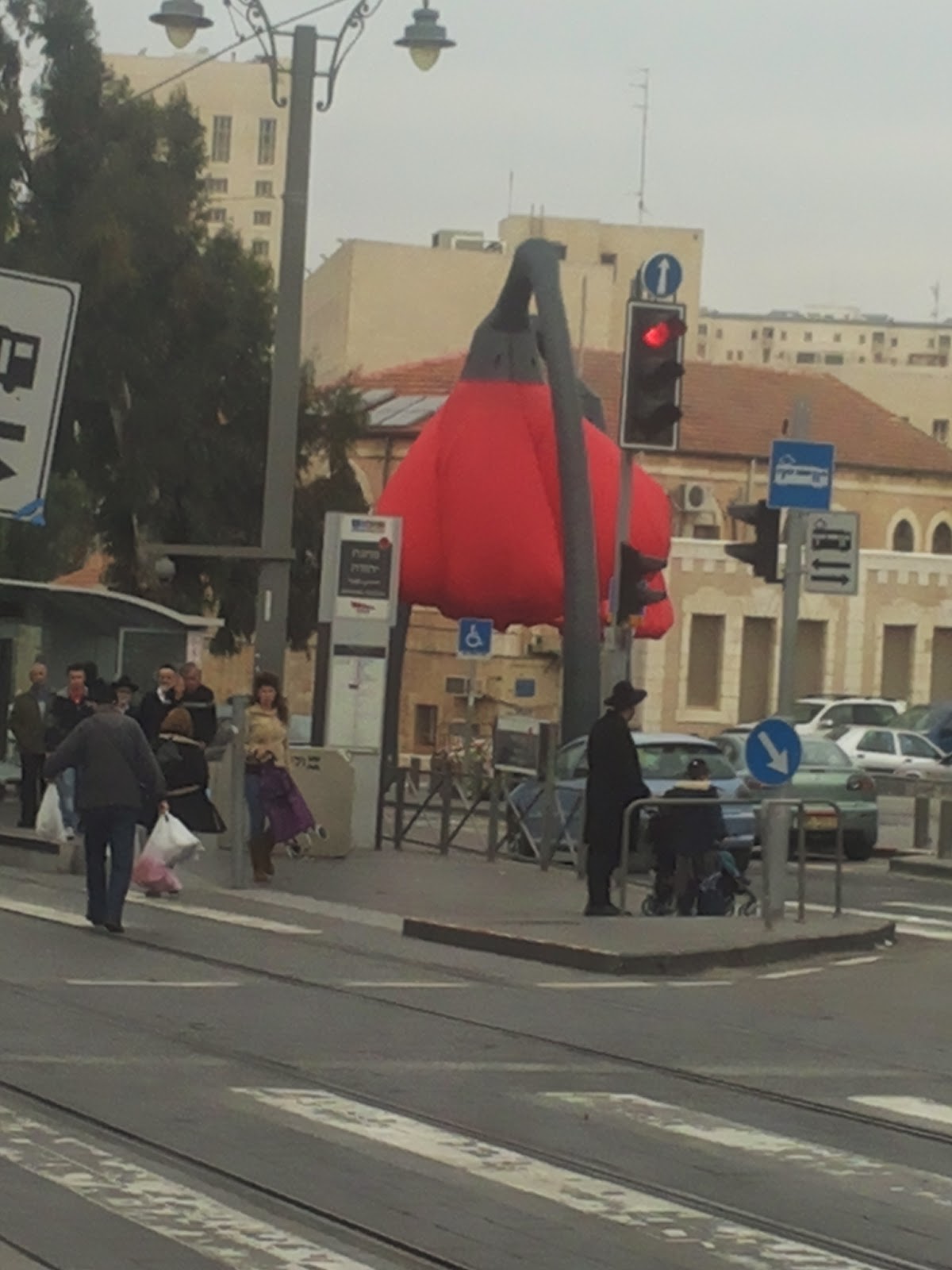 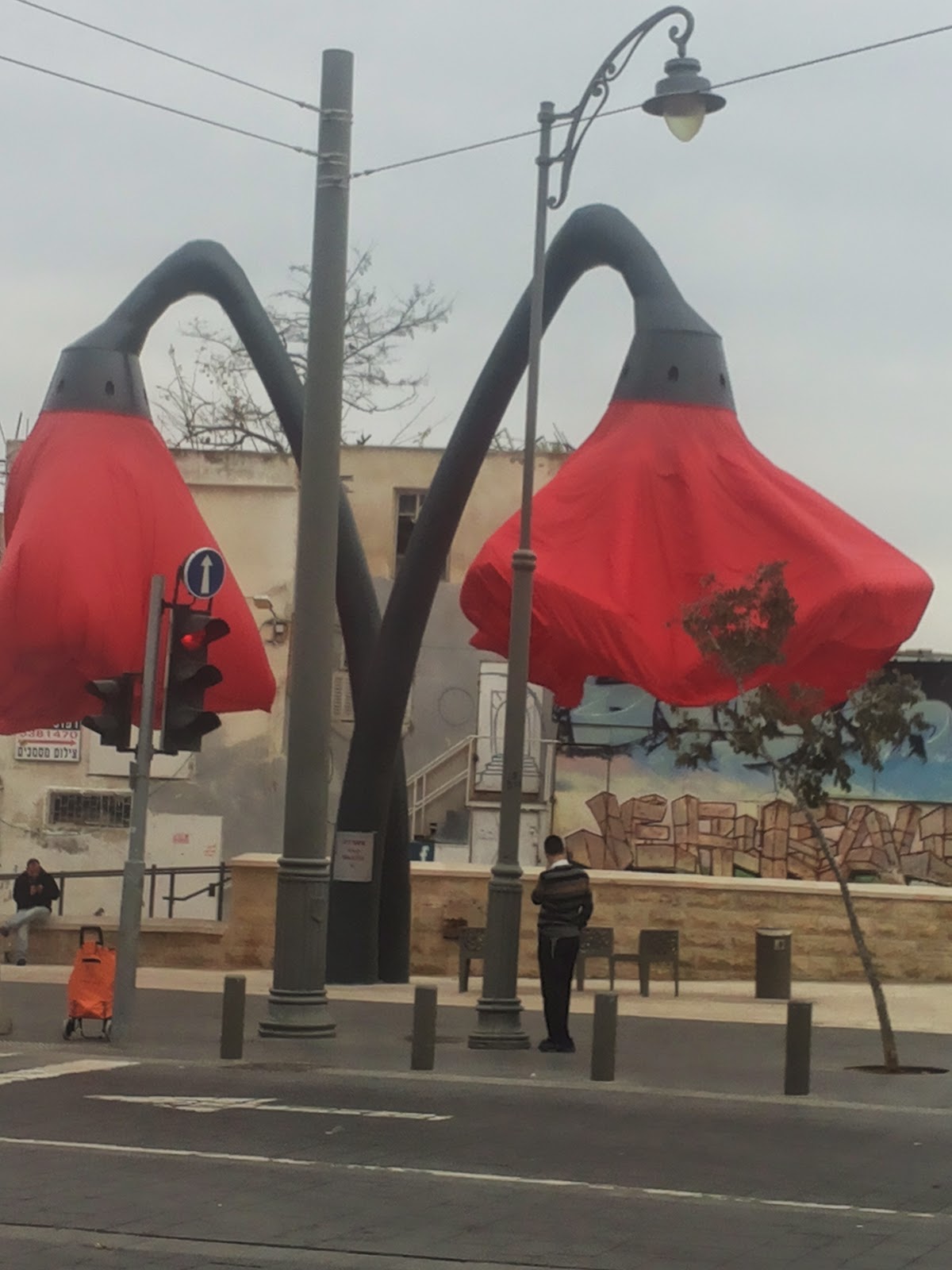 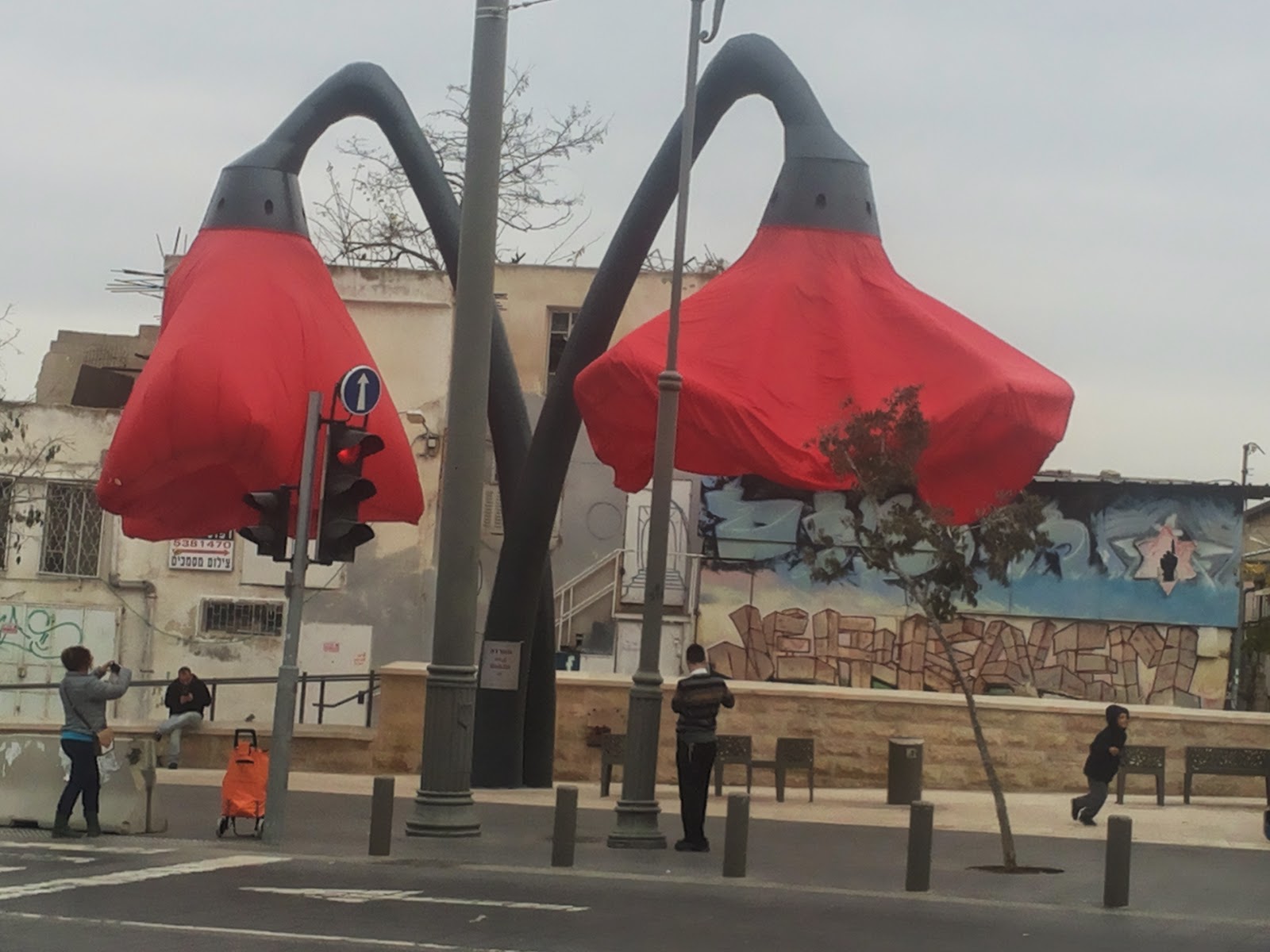 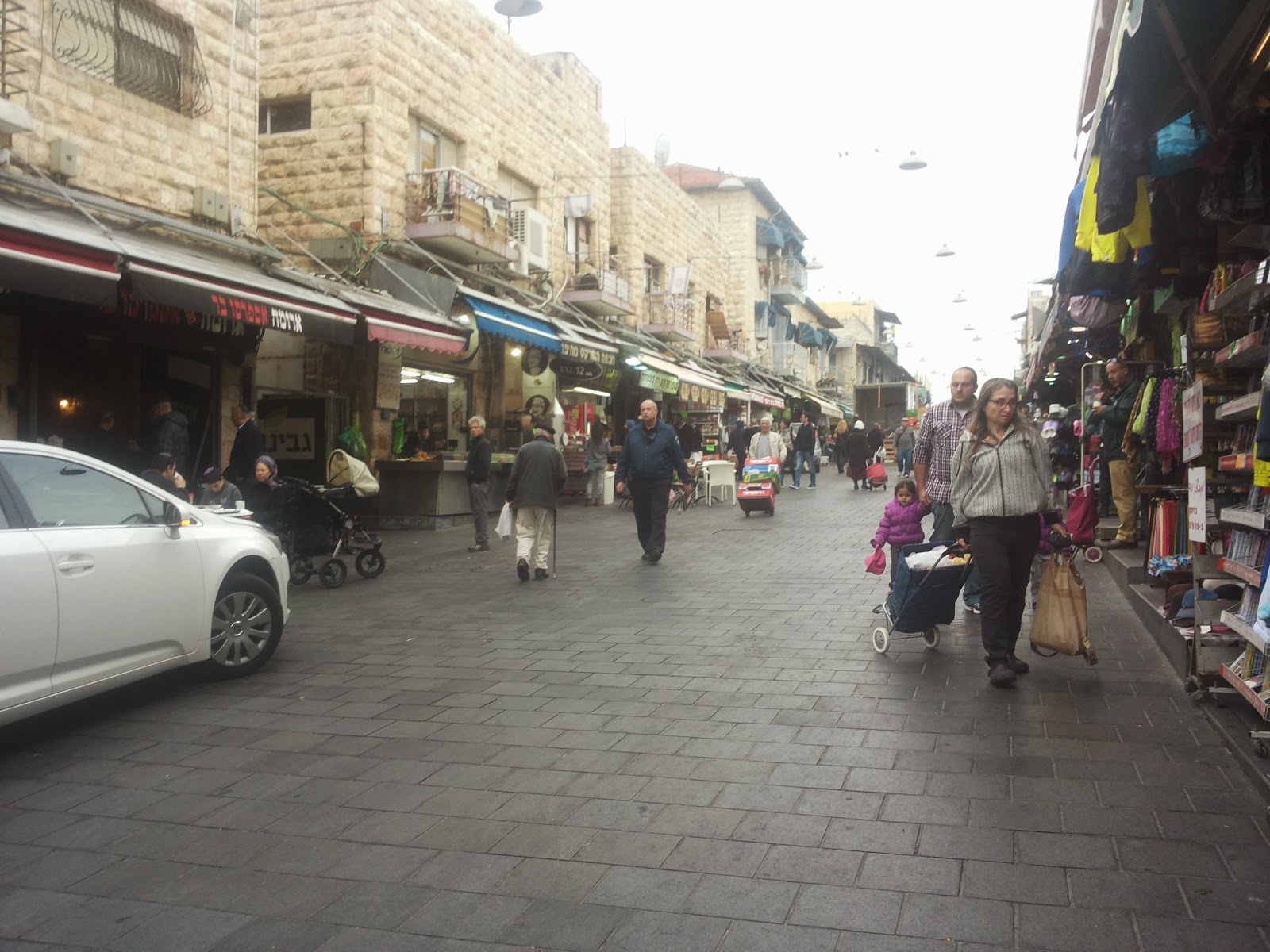 Shabbat Shalom and Chag Urim Sameach!Have a Peaceful Shabbat and an Enlightened Chanukah!

crazy day
I had to prepare for Shabbat Thursday before the game.

What is that strange lighted object at the end of the field? Is it something from outer space? Ah -- they tell me it's called a "scoreboard." We haven't seen one of those at Kraft for many moons. ;-)

Aren't those poppies at the shuk wild? Fun to watch them fill with air and deflate. I don't "get" them -- but they are interesting.

At the end of the field are lights. To find out the score, and time remaining, you must check the "window." We had an excellent announcer for our game. He should be the best; he's one of mine!