When I got my Galaxy II smartphone just over two years ago, after it had been recommended by neighbors, I thought it was a good choice. In the beginning it seemed to do almost anything I could possibly expect from a phone, but I was much too soon brought to the reality that I had been sold a can of worms. It's just too dumb for my needs. A few weeks after I got my phone, I went to the states, and with the help (an order to her Amazon account) my cousin's wife got my son his Nexus, which has--even today-- plenty of memory, quadruple what my phone has. His phone did cost more, but he hasn't had to reduce his apps to a rather anorexic amount like I have.

My son early on understood the advantages of a good smartphone. Long before I had even thought of getting one for myself, when my husband and I still didn't have internet on our phone (it would have cost us extra and didn't seem all that necessary) he would point to his phone and say: 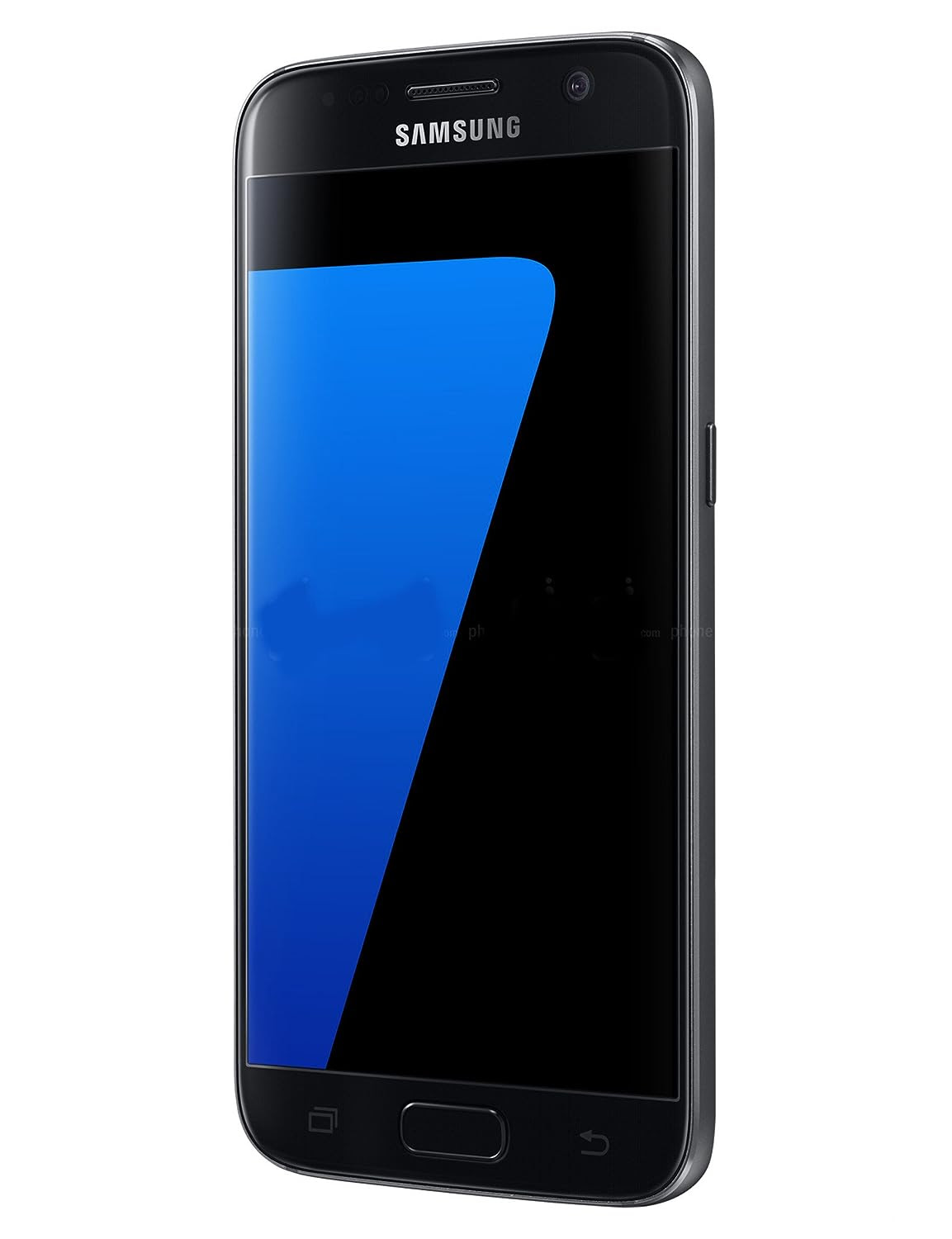 Within less than a year (at least I could get free service during the time) of purchasing my smartphone, which wasn't all that cheap, I found that trying to edit a photo on my phone would cause the camera to freeze up, since the memory was insufficient. I've taken off almost all the apps I had added just to be able to update my very necessary Whatsapp. And the apps that came with the phone, which I never ever use, can't be deleted.

Now I just drool over the idea of getting an unlocked Galaxy 7; I don't need the fancier "edge" one. But I want a 64GB memory. Since my son got a phone with 32GB over two years ago, I realize that today I need even more for the phone to stay relevant throughout its lifetime.

Why not find someone selling a used apple phone?

Is it really that much better? Aren't they terribly small?

I have a gallaxy 6s and it is great

I've read that the changes between the two make the 7 worth the money now that it's out. Galaxy does make a good phone.

Check out the specs on the Motorola Moto G. It's a good value if it meets your needs. My teenage son just got the 3rd generation and is very happy with it.

will do, thanks
Now that I've been using one, I have more of an idea of what I need.

I just checked and it doesn't offer all I need.

thanks, does it have the memory I want?