Jerusalem's Central Bus Station, aka CBS, has been in the news of late due to air pollution. I don't think most passengers are there long enough to be endangered by it, but employees of its many stores, in addition to Egged, are those who must be most affected.

But that's not the reason I'm promoting the public toilets nearby. There are a couple of better reasons to use them if you have the time before or after a bus trip.

So, if you have the time, I suggest going into the "annex" of Center 1, which is the building next to Center 1, which now has the same security entrance. If you're coming in from the direction of the bus station, you can usually enter via the pharmacy, which has its own guard.

The public toilets are near the Cafe Cafe, towards the right of it. 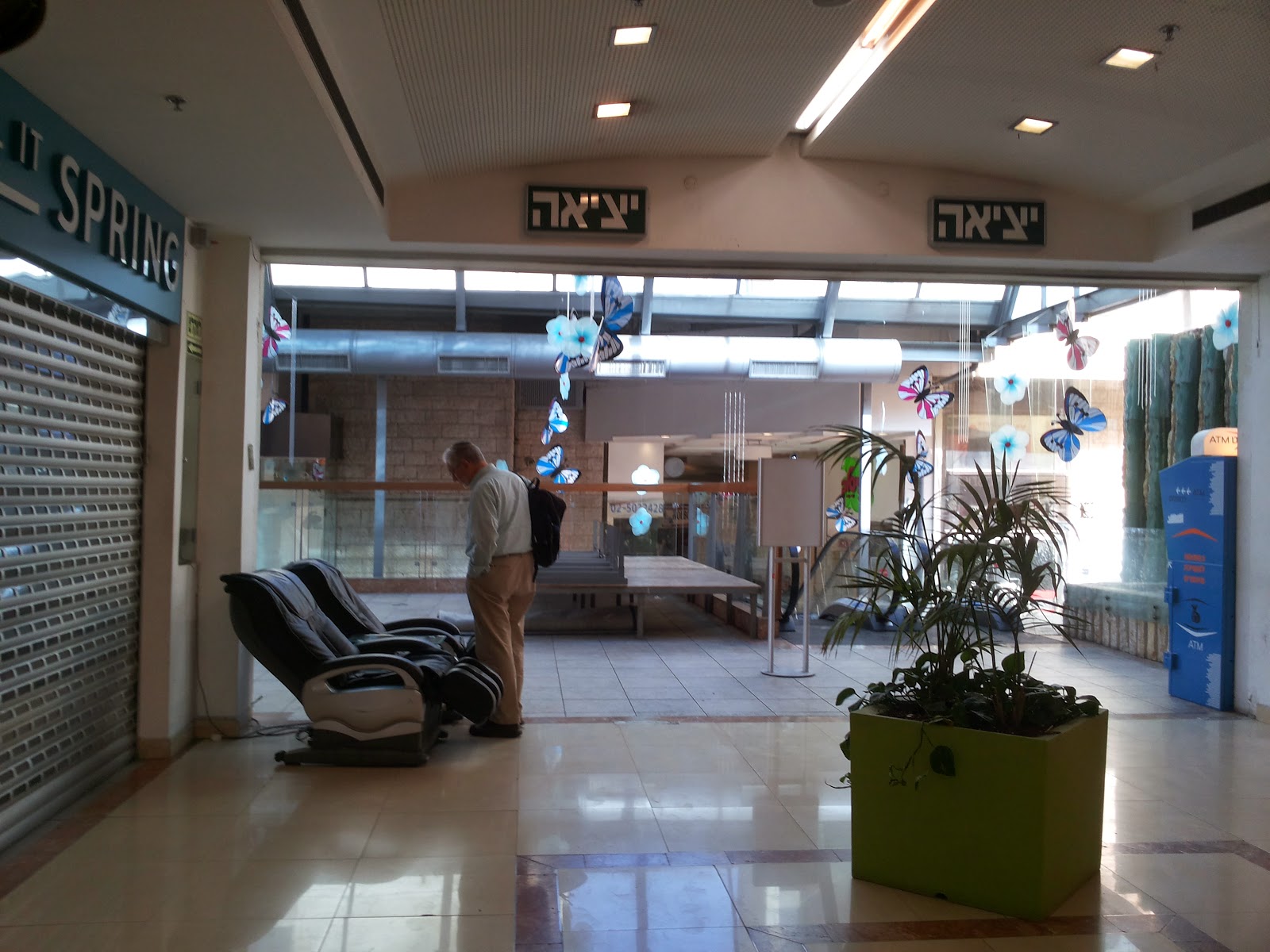 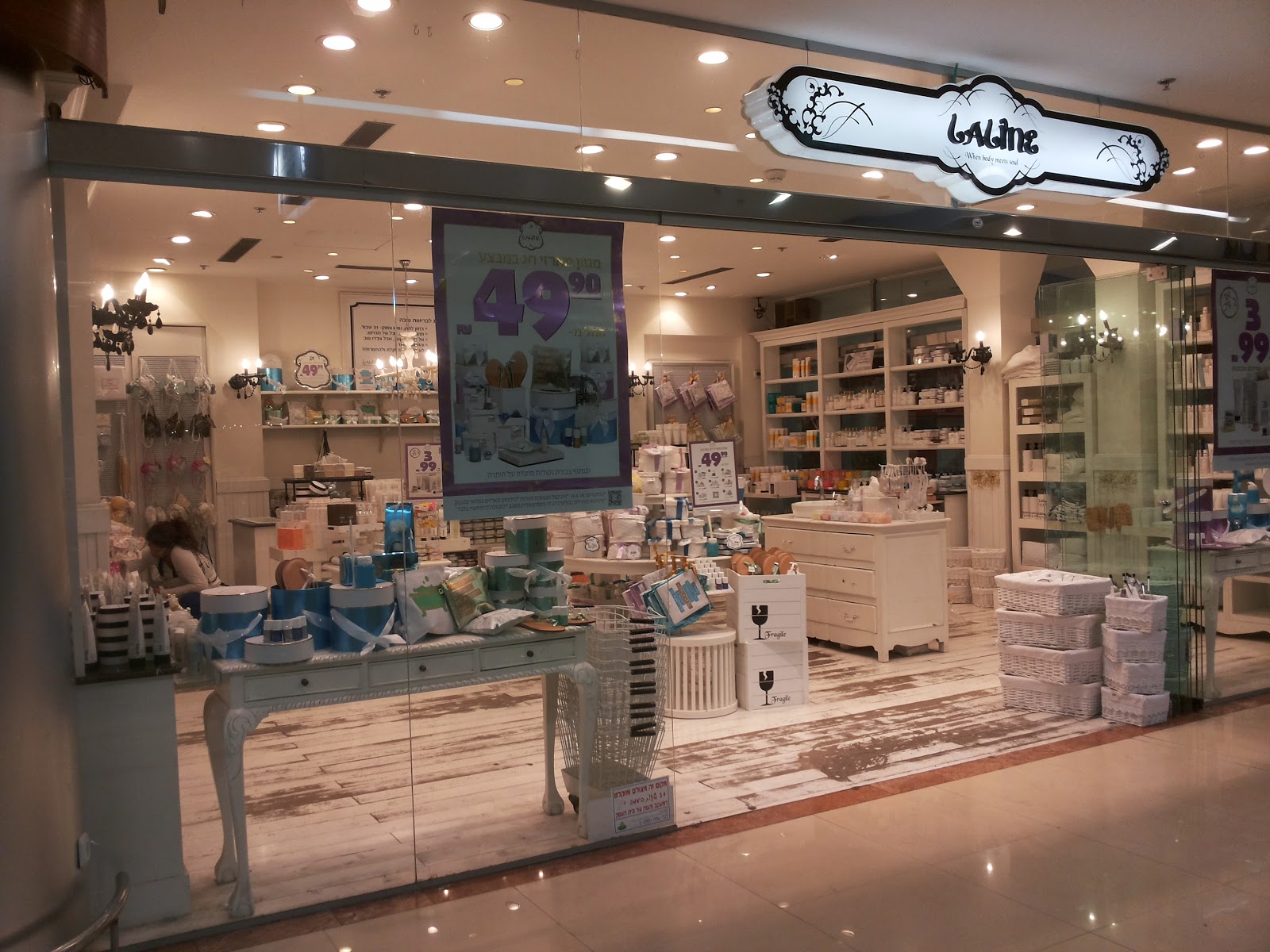 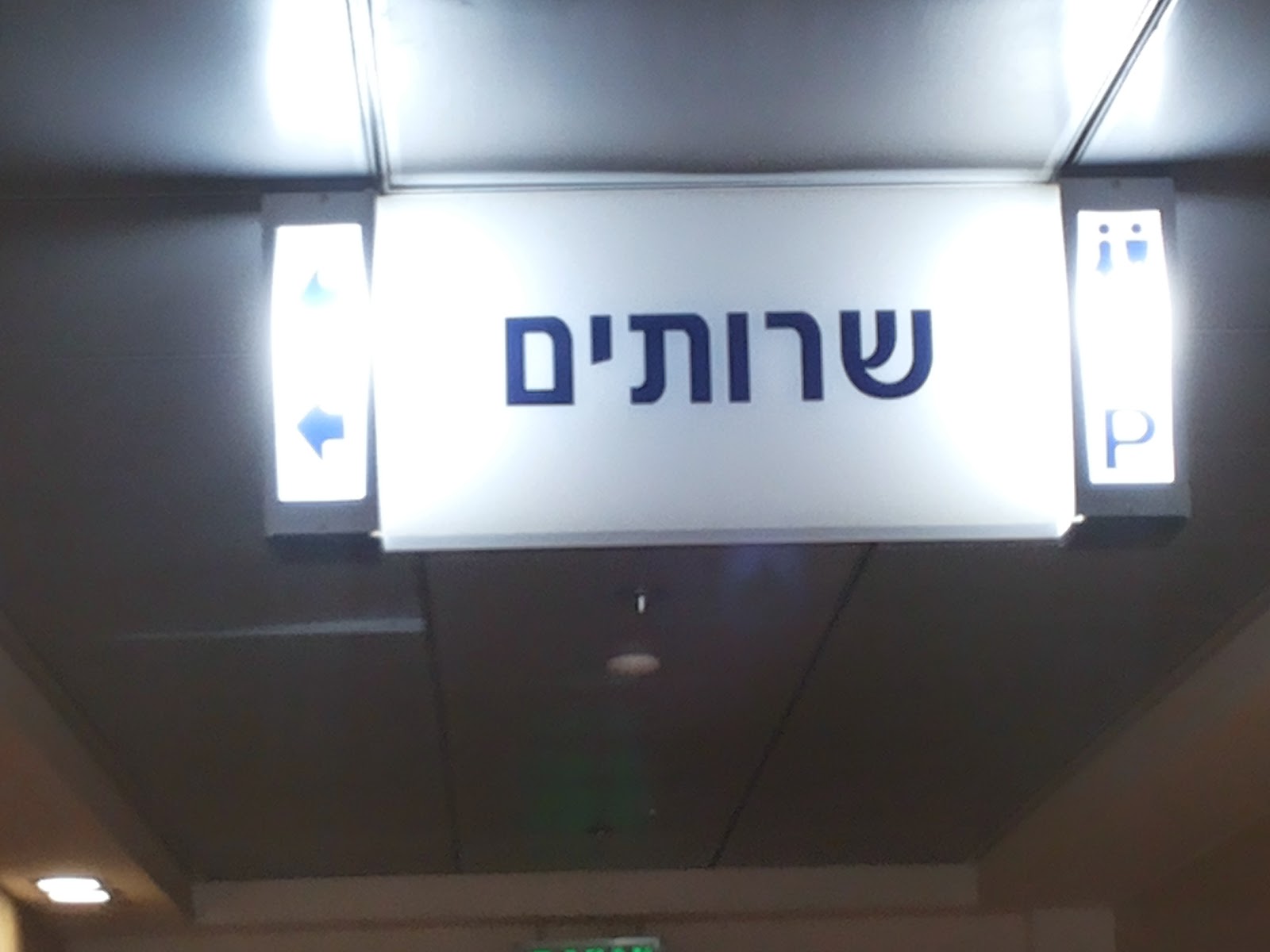 I enjoy your photos, and the narratives. Thank you. Shabbat Shalom!
-Lorri