This was cross-posted on Shiloh Musings

Thank G-d, the doomsday predictions which have followed the State of Israel even before David Ben-Gurion made the official Declaration of Independence on May 14, 1948, have been proven wrong. The State of Israel may not be perfect, as if there is a country someplace that really is, but it's alive, vibrant, successful, financially stable, the source of innovative technology, medicine and more. Here we are celebrating sixty-seven 67 years of independence, having survived wars and threats, we are one of the most open and democratic countries in the world. We certainly have a lot to be thankful for.

I have been living in Israel since 1970, when my husband and I, newlyweds at the time, docked at Haifa Port on the Queen Anna Maria-Greek Lines, along with about four hundred 400 other olim chadashim, new immigrants. I have seen an enormous amount of changes here in Israel. In 1970, Israelis lived under very difficult conditions compared to the United States, and today Israel is one of the most technologically advanced countries in the world. Considering that we rather frequently are forced to fight wars for our very existance, survival and security, it's amazing--yes, definitely a sign that G-d is helping us-- that we not only exist, but we have thrived and outpaced most countries in the world.

Following are photos from Independence Day, Yom Ha'atzma'ut Prayers and Celebrations in Shiloh, where we have lived since 1981. 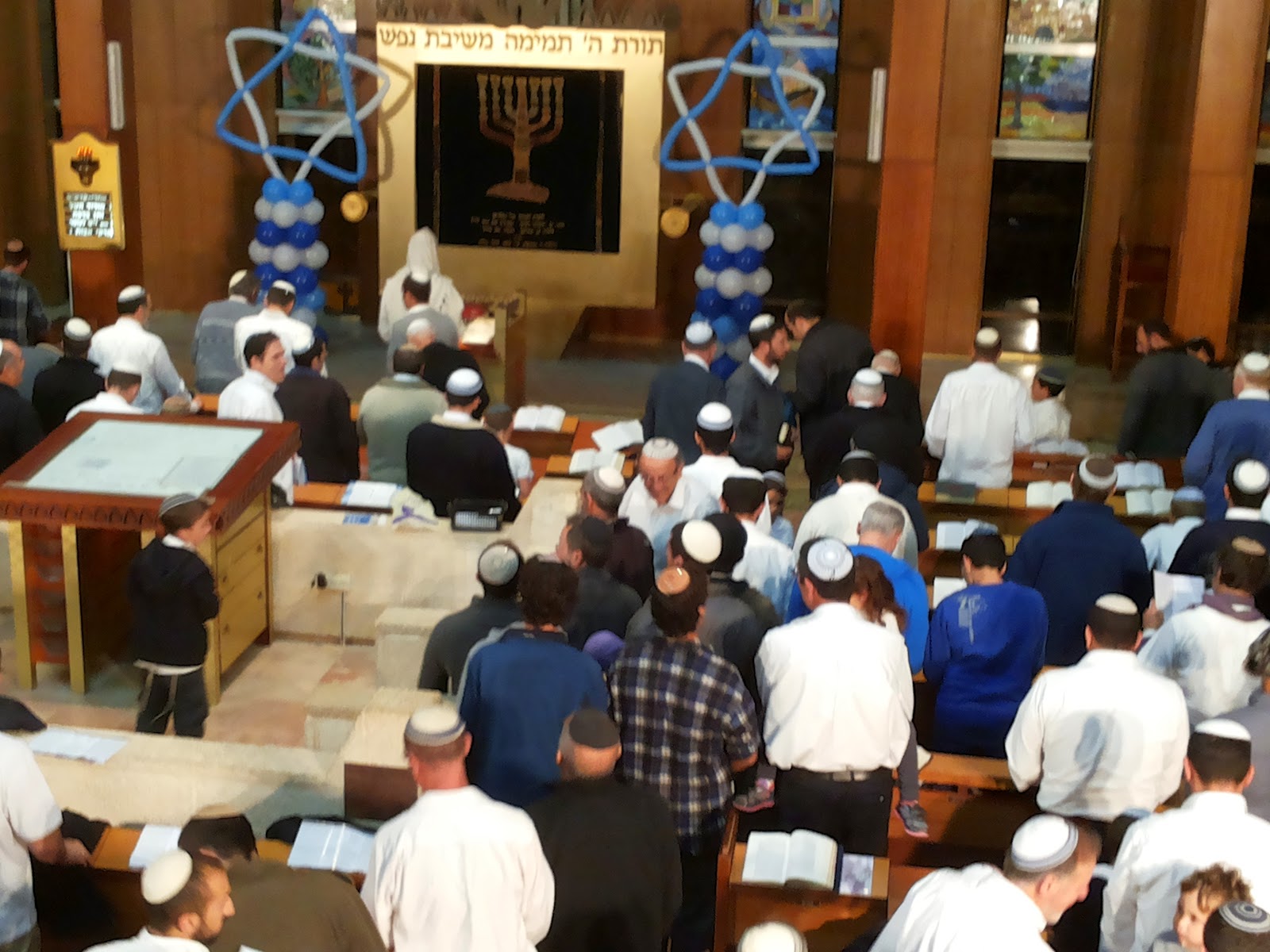 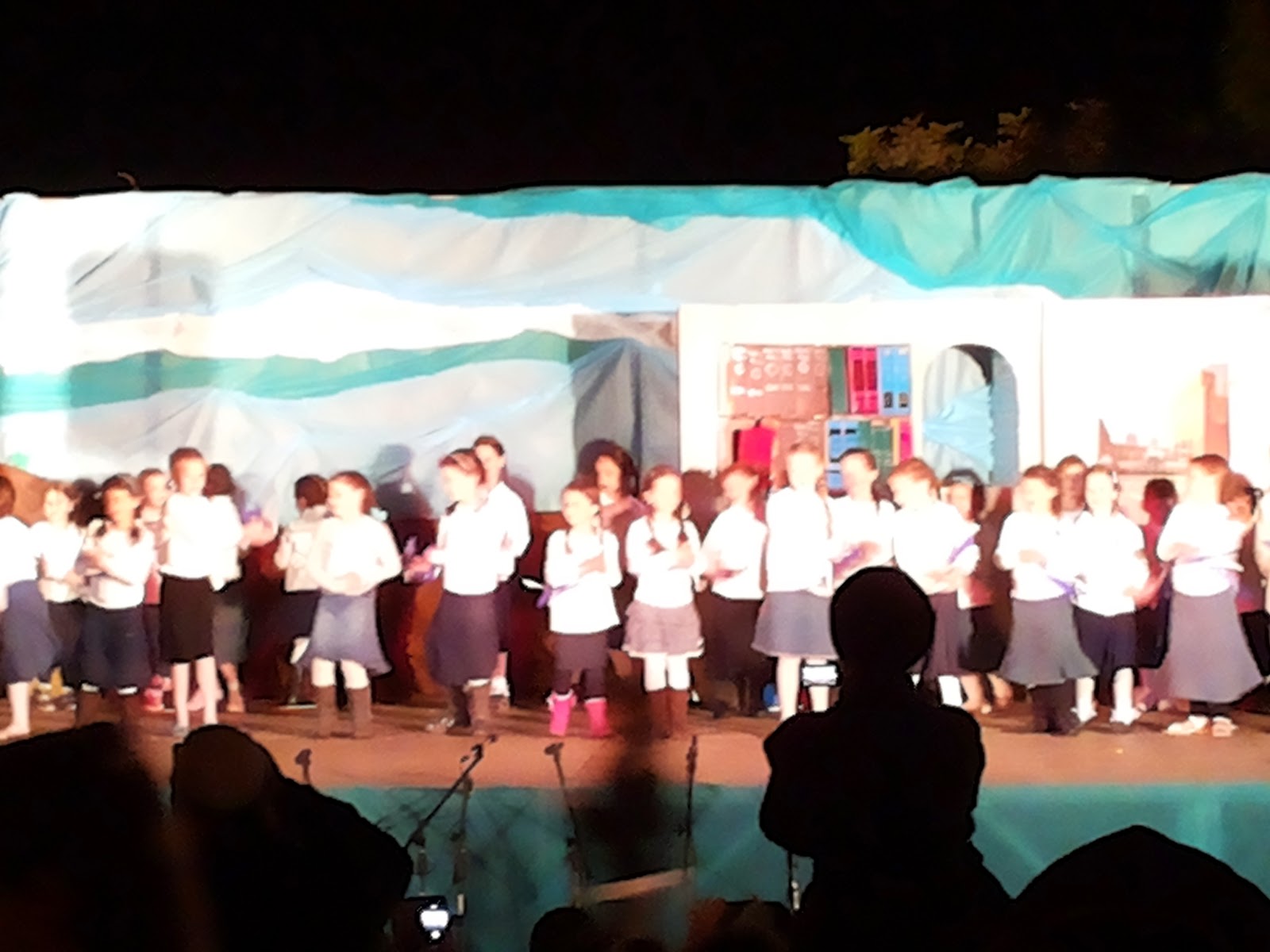 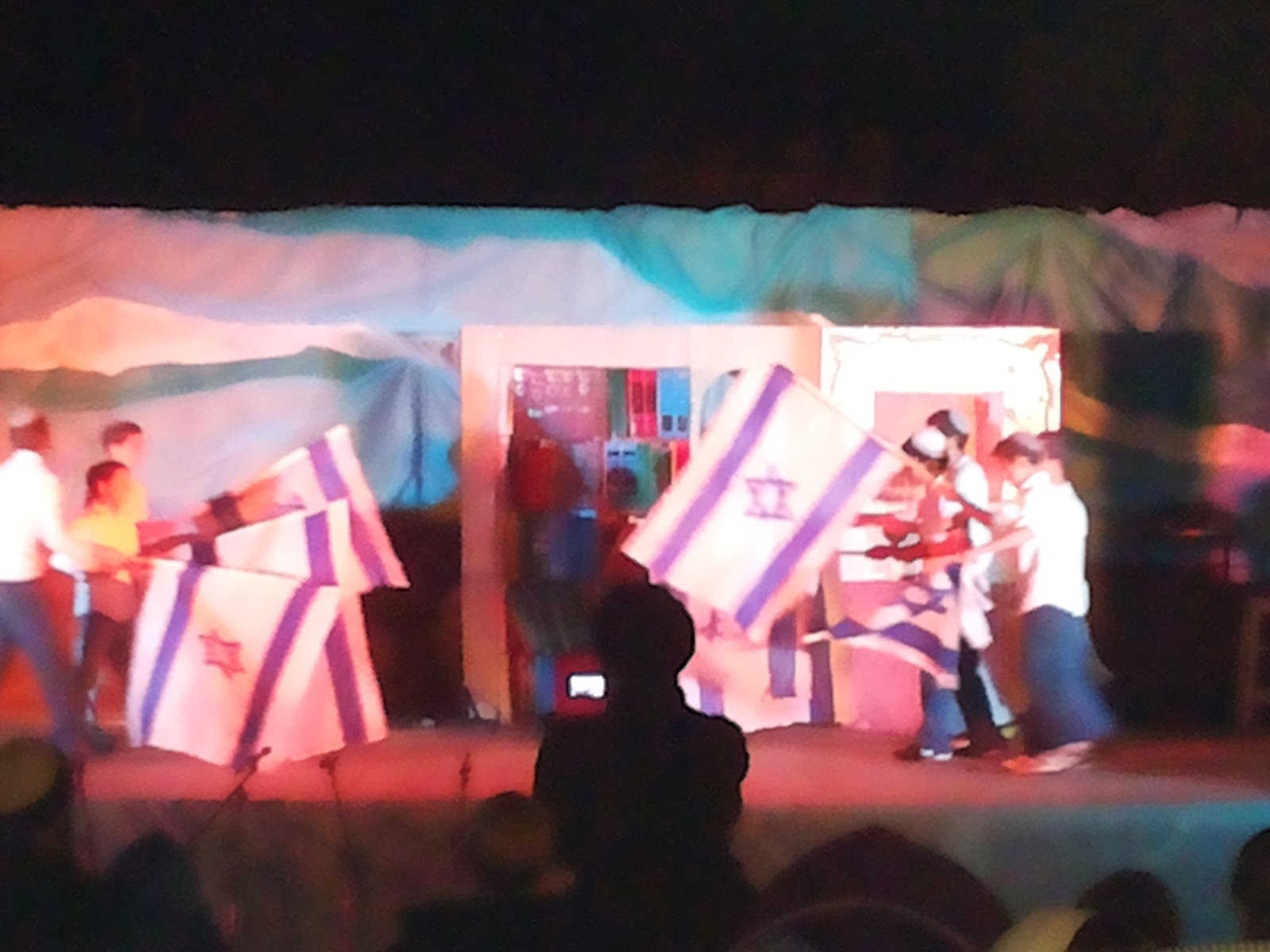 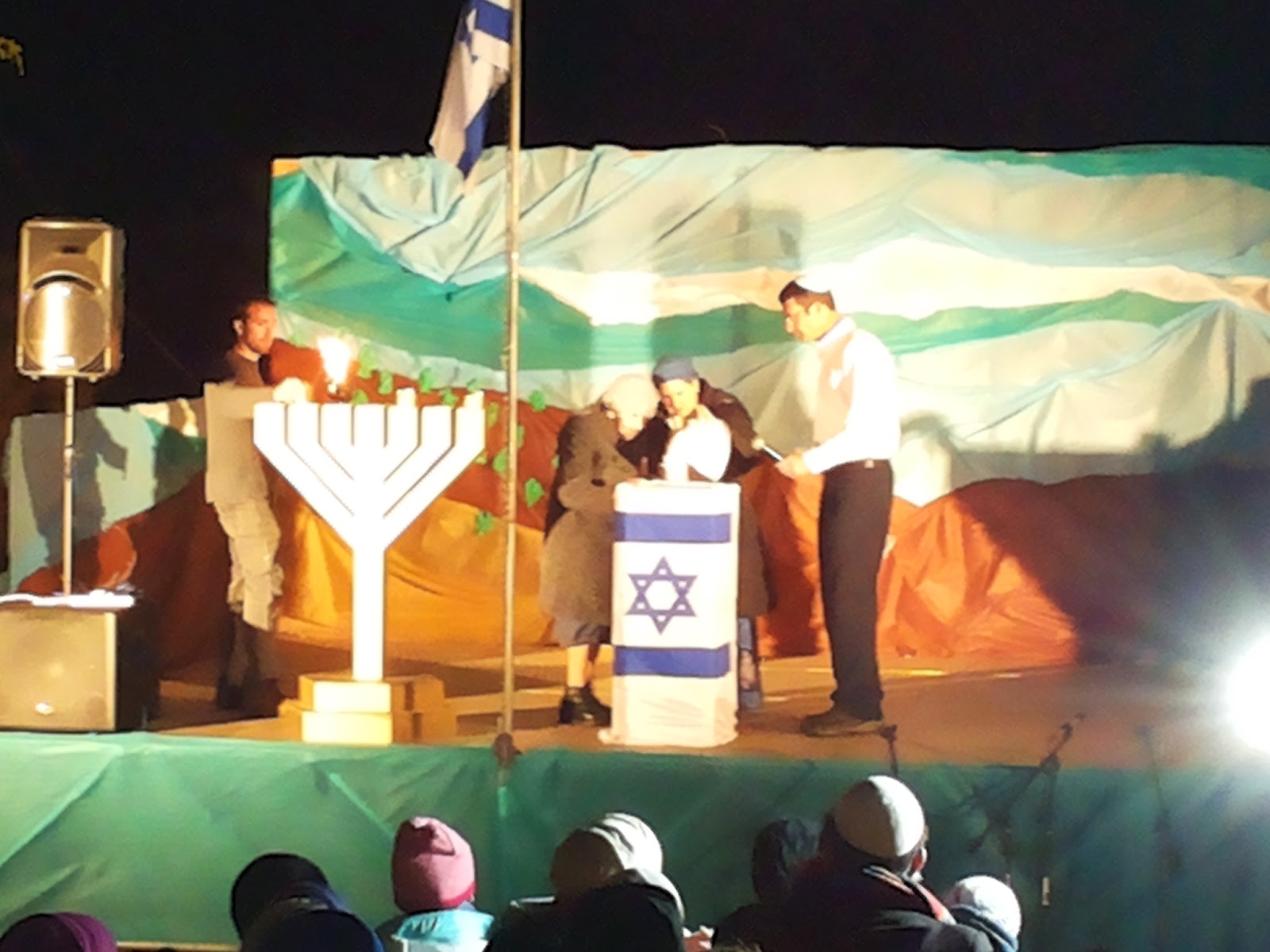 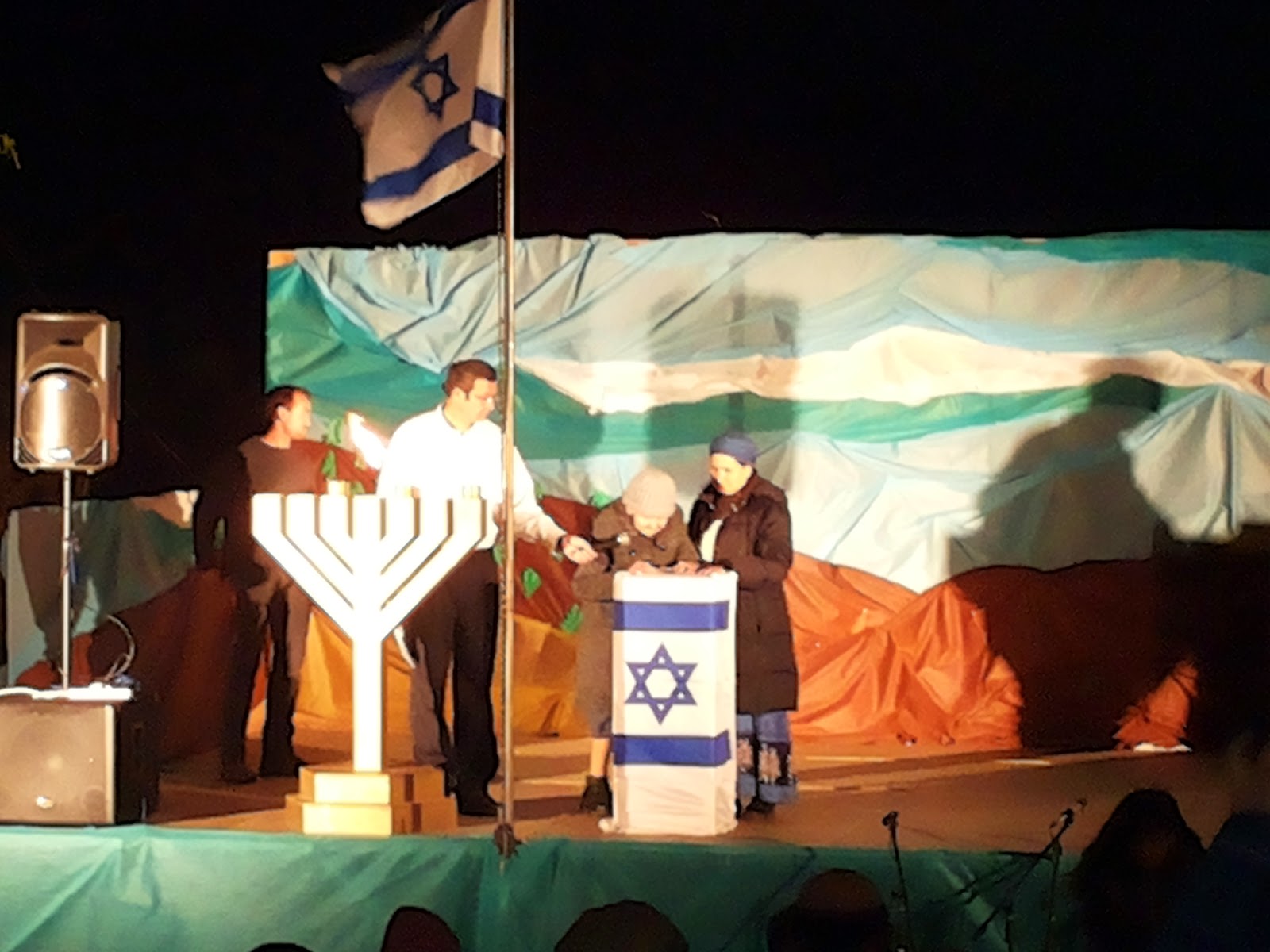 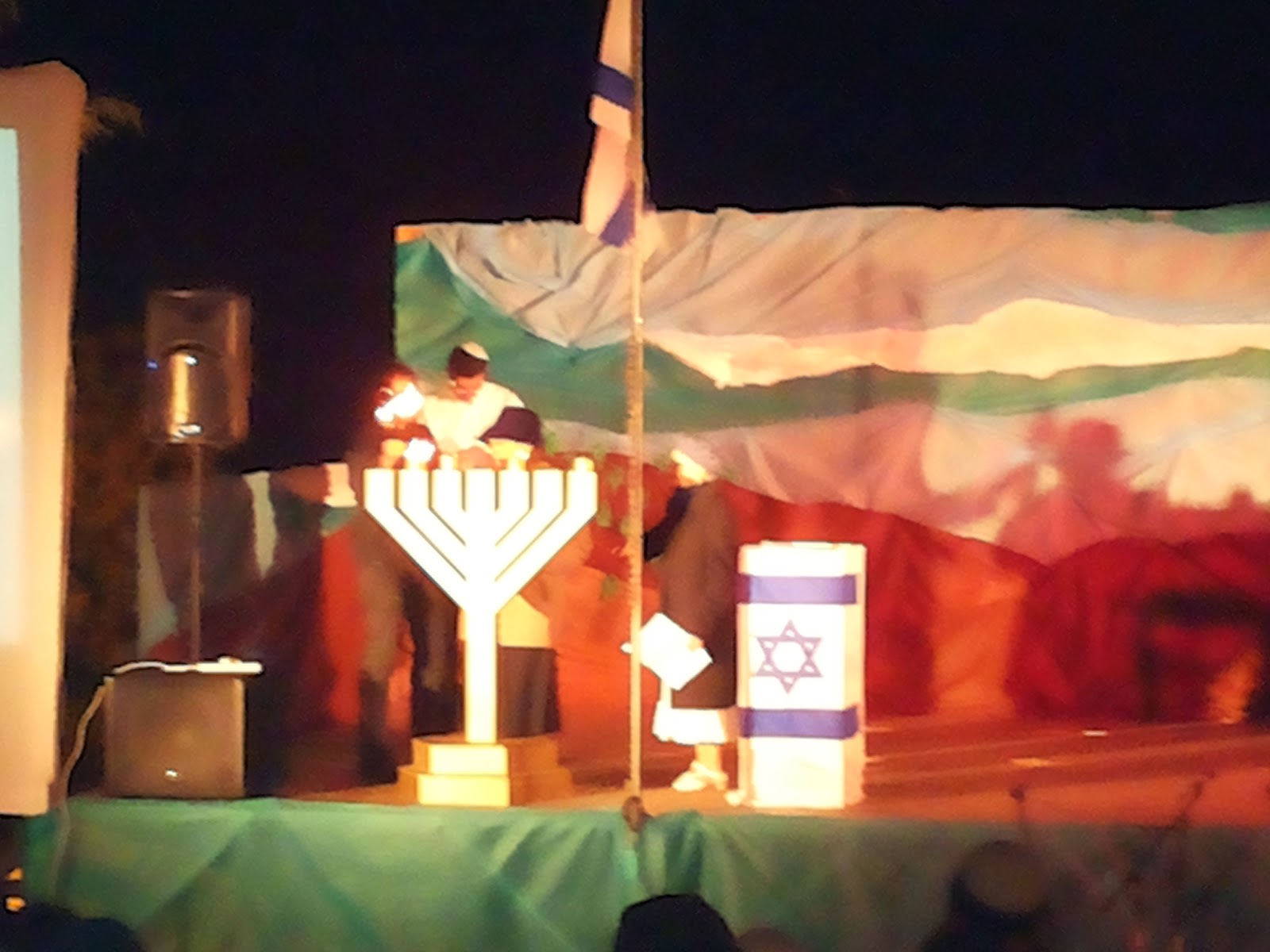 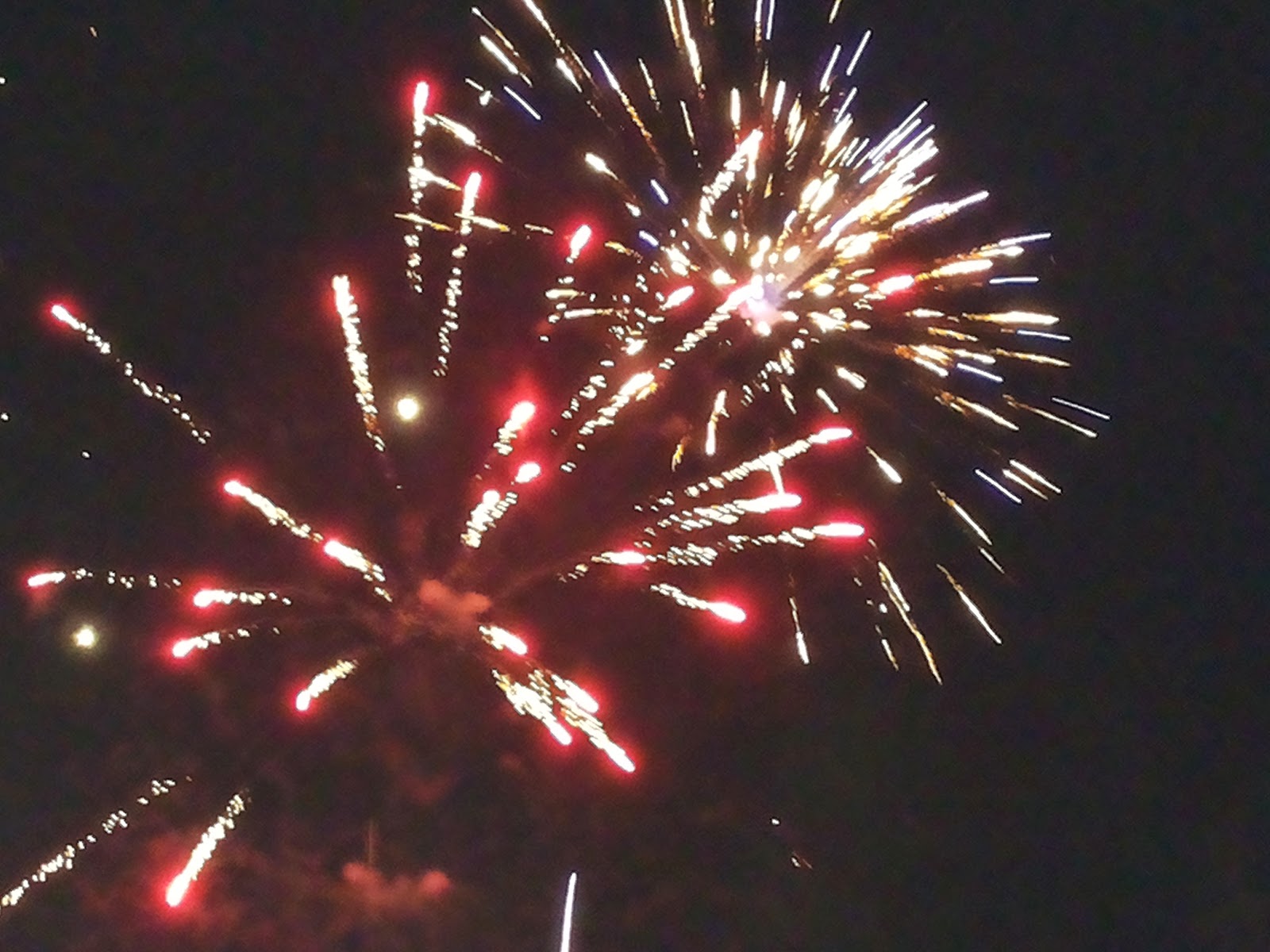 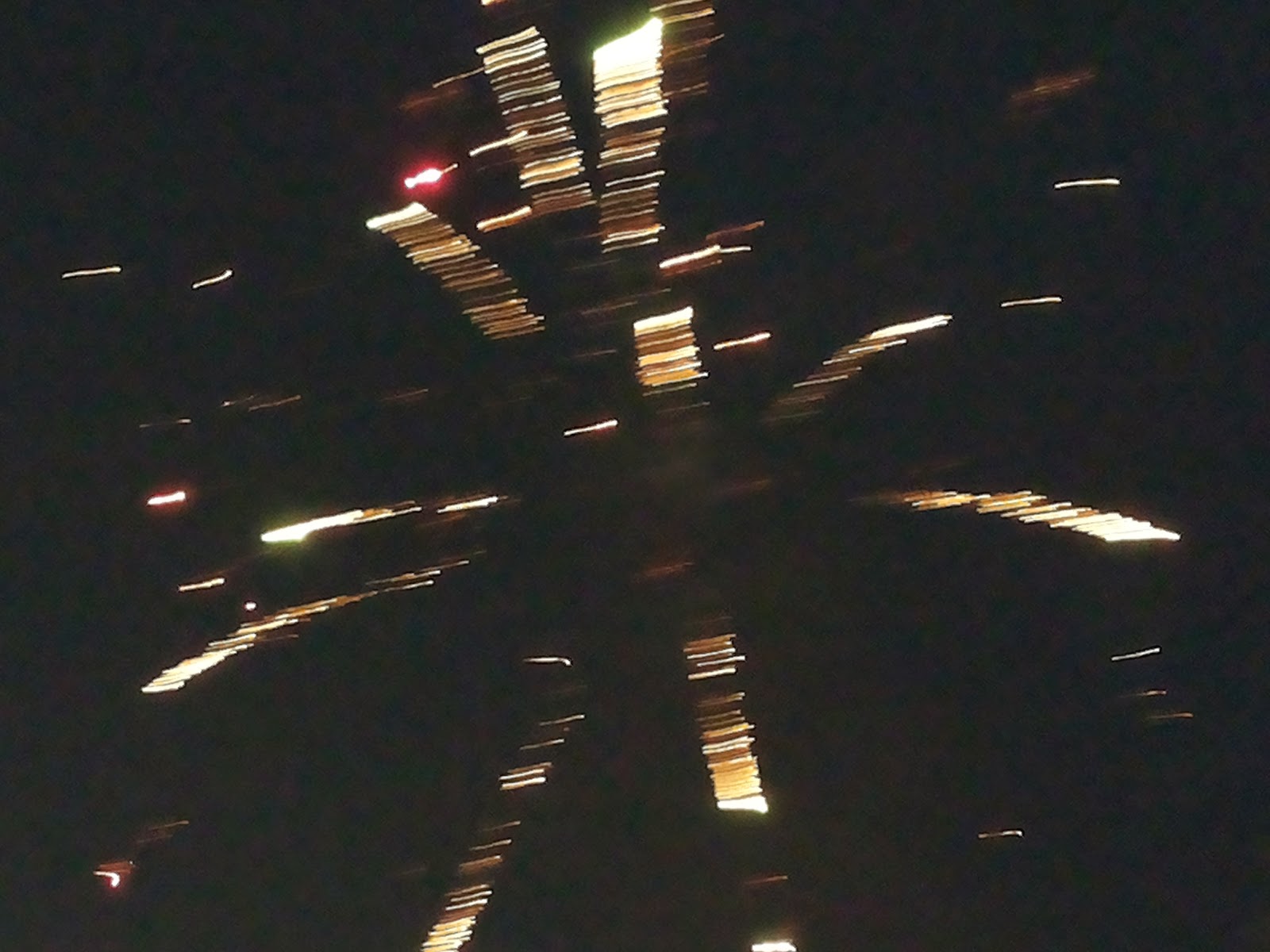