For the first time possibly ever, my cousin and her husband came over for lunch without the kids. We are all empty-nesters with adult and married kids. In recent years we've taken one-day trips by ourselves during Passover and Succot, but they had never just come for lunch.

I decided to do a new version of the old menu I'd serve way back when, when they'd show up with all of their kids on Passover. That's based on my legendary "Savat Brei," a dish only my mother-in-law ever made. I've never seen such a recipe any place but in her culinary repertoire. Simply described, it's Chanukah potato latkes spread on both sides of a matza and fried. I call it "Savta Brei," because she called it "Matzah Brei," and Savta is the Hebrew for Grandmother, and my kids called her "Savta."

Decades ago, when I'd host my cousin's clan and we were all much younger and slimmer, I'd make the "latkes mush" out of grated or blenderized potatoes, onions, eggs, matzah meal, salt and pepper. But now that my cousin and I are the "savtot," plural for savta, I decided that we'd be better off with a new streamlined low carbohydrate version.

I substituted low carbohydrate vegetables, squash, carrot, celeriac and onion for the potatoes. Instead of hand-grating, I used the blender and a few eggs. 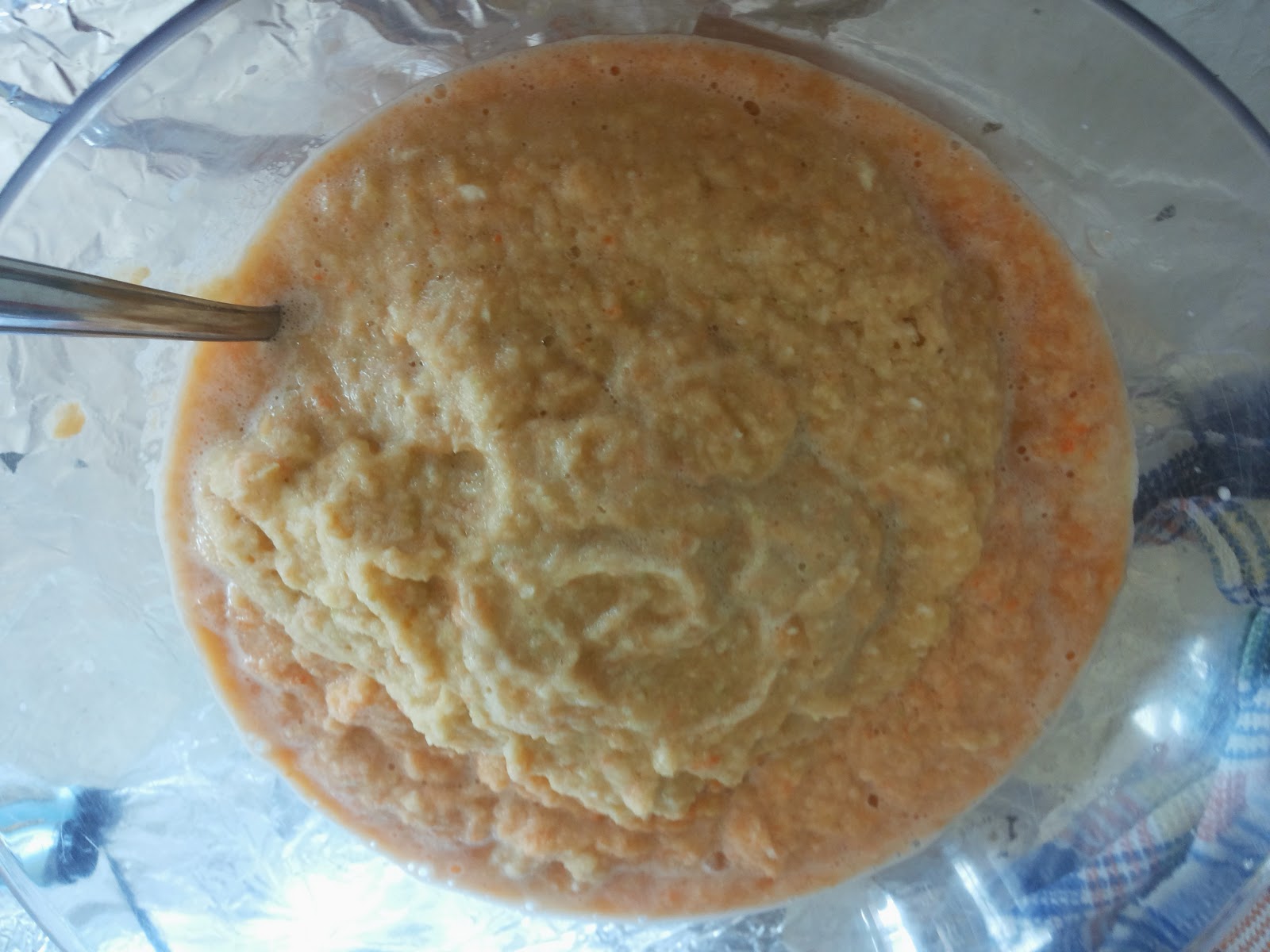 Then I mixed, adding, salt, pepper and matzah meal until it wasn't too runny. I heated up olive oil (the only oil I buy for Passover--but any vegetable oil can be used) in the big frying pan, coated both sides of the pieces of matzah with the mush and fried, turning over when cooked.

I served it with yogurt, but you can also use sour cream, apple sauce or even jam or honey if calories and sugar aren't your problem.

Of course, we can't ignore the fact that this does include matzah and matzah meal, but it did make a fun and filling meal and less/fewer glycemic carbohydrates than the traditional potato version. And of course we served it with a fresh salad.  My guests loved it! The "mush" can also be baked into a kugel. I then add a bit of oil on top before baking. And the "mush" can also be fried or baked into "latkes." 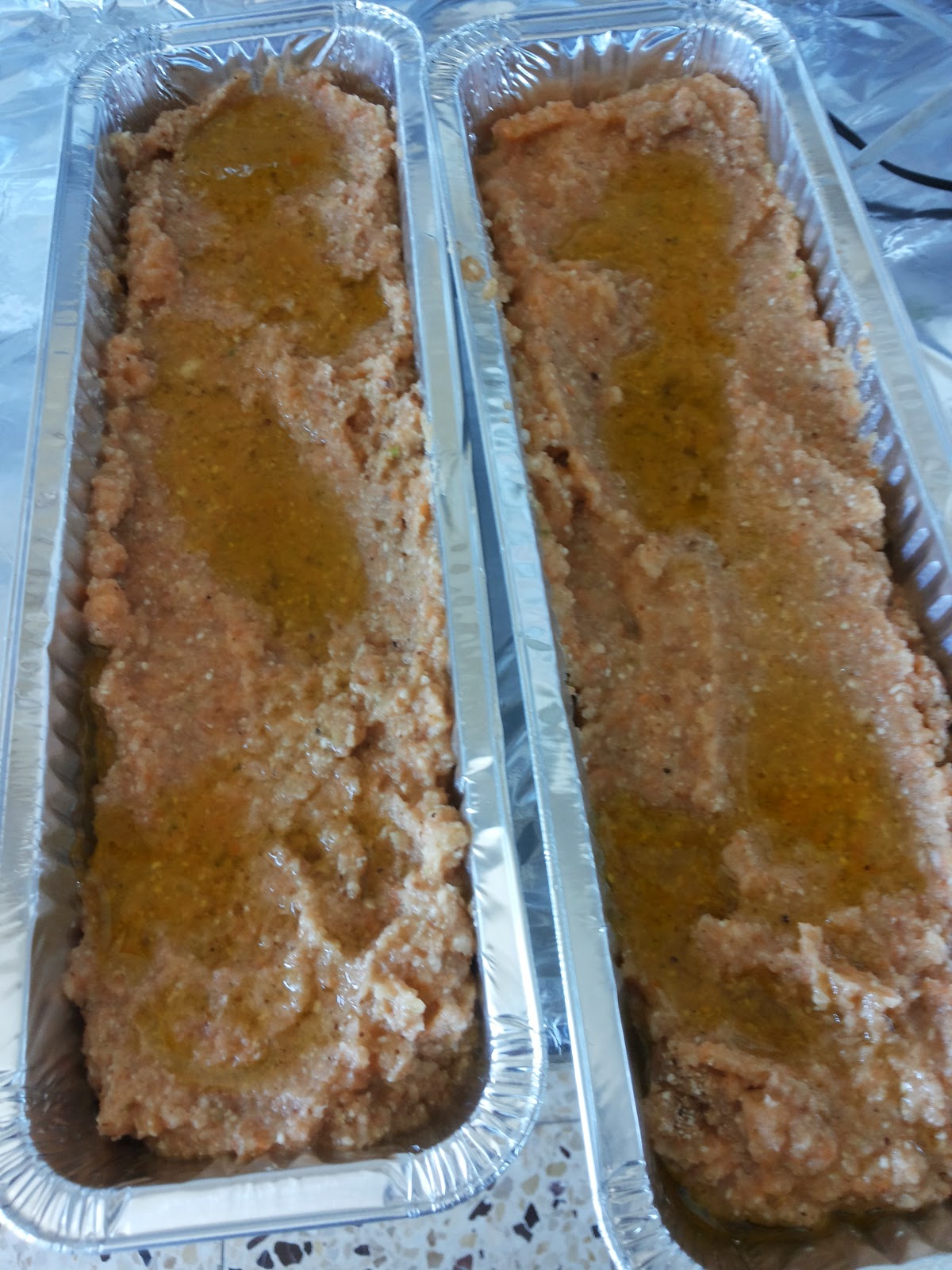 WONDERFUL recipe Batya! I NEVER make latkes with potatoes alone. They ALWAYS include squash and carrots. (And I make them only when we have guests- bad for my husband and myself health-wise.)

Have you tried celeriac?