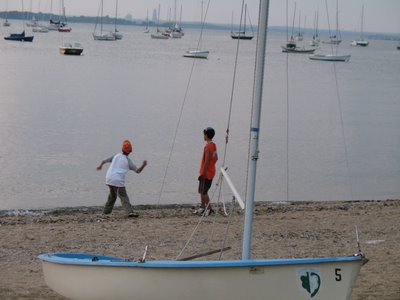 pictures are from those I took at the Richie Havens Concert, Steppingstone Park, Great Neck, NY


Yes, I know that

But for me, it's the tail end of summer vacation. I'm a teacher.

We were given an extra week's vacation, because of the war here. Funny, I don't even know the name of the war, but that's not the topic right now. I was supposed to go back to work next Sunday, since the Jewish month of Ellul begins tomorrow. When Ellul begins in August, studies usually begin early, since Rosh Hashannah is exactly one month later, the first two days of Tishrei, and in the religious schools it's important to prepare for the High Holidays.

In Northern Israel many homes and schools were seriously damaged or destroyed, and it will take them more than the "extra week" to prepare.

The dormitories in the Mateh Binyamin Yeshiva High School, Beit El, where I teach, were used by families fleeing the Hizbollah bombs in the north. Decisions had to be made concerning when to resume studies while the war was still going on. Also, some of the staff has been in the army fighting the war.

So, in the meantime, since I may have a heavier schedule next year, I've been busy lunching with friends and seeing some of my kids. I also committed to host the next Havel Havelim, so please send me your links! while ~Sarah~ is doing the Kosher Cooking Carnival. As you probably know, it's not summer for her. Today I also hope to get to Kever Rachel with my neighbors as we do every month. (I join when I can.)

I should be planning lessons and cleaning the house...

...but that can wait for next week. What else is an extra week for? 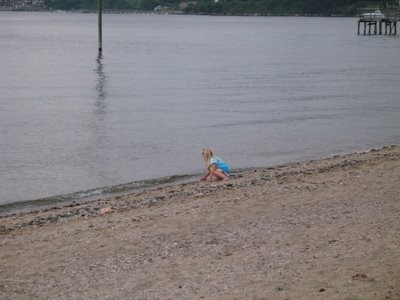