An Advantage of Having to Get Up Early-Gorgeous Sun!

OK, when today I could have slept as late as I needed my body decided that two days of waking up just after 4am weren't enough. So I've been up since long before dawn. Gd willing, I'll sleep later, to a more normal time, tomorrow.

Yesterday I had to catch either a ride or the earliest bus, just after 6am, to Jerusalem. When I was waiting at the main bus stop, I was mesmerized watching the sun rise to its early morning glory. Here are a few photos of it. 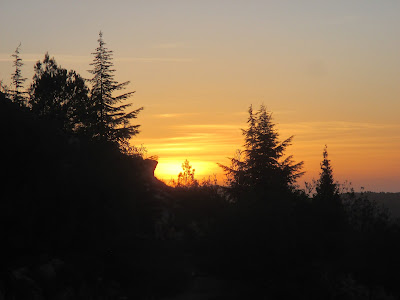 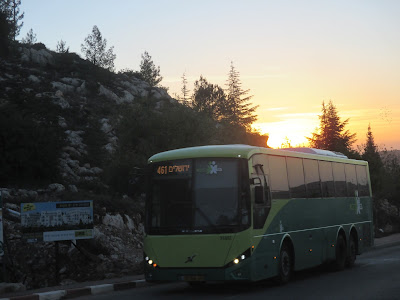 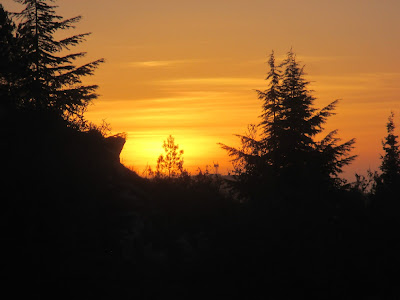 Just before the bus came to the stop I caught a ride. Even though we ended up in an awful traffic jam, since I had left early enough, I still had time to walk most of the way to Matan from where I had gotten off in the Center of Jerusalem.
Posted by Batya at 11/10/2016 05:51:00 AM