The "solution" and a full moon

Yesterday I publicly mused about what to do with the wet laundry. There was no way it would dry outside, and my dryer (the worst electric dryer you can imagine, unless you have stock in the electric company) takes hours and hours and hours to dry just one small batch. And hanging the wash to dry in one of the empty bedrooms would take days and days.

To make things even more depressing, the temperature dropped drastically, and it was very cold outside.

Suddenly I had one of my more brilliant ideas. Of course it only works since we've found ourselves once again in an empty nest. Killing two birds with one stone, I wheeled the electric oil-filled radiator into the living room, turned it on "low" and then set up the folding clothesline and hung the wash.

Yes, it does not look all that attractive, but we're not expecting guests, or our kids, who are even more critical. So this way I used the same electricity to both dry the laundry and heat the house!

Last night, on my way home from work and then babysitting for the next generation, I found myself waiting at the "tzomet," the junction at the main road to Shiloh. The full moon was tempting. Actually it was much more attractive on the background of small pale clouds, but the clouds don't seem to show.

The Jewish Calendar is based on the lunar system, with carefully inserted "leap months" and "extra days" to keep the holidays in the correct seasons. A full moon means that we're in the middle of the month, since it starts with the first sliver of a moon showing.

We're in the month of Cheshvan now, Marchesvan, the bitter month of Cheshvan, when the rains usually gain force. It's a month of death and murder, too. Three valiant women (two whom I knew) were murdered in Marcheshvan.

Rachel Weiss, a young mother of three, who was on a bus near Jericho, when it was fire-bombed. She and her children burned to death.

Rachella Druk, mother of seven and a close friend of mine. She was on one of the buses to the demonstration in Tel Aviv to encourage then Prime Minister Yitzchak Shamir to be strong for Israel at the Madrid Conference. Arab terrorists shot up the bus, murdering her and the driver, Yitzchak Rofeh. A number of children were injured at the same time, some seriously including Harel Bin Nun, who was murdered a few years later.

Sarah Lisha, a wife and mother from Neve Tzuf, was the girls gym teacher in Shiloh. On her way home from work, the van she was traveling in was attacked by Arab terrorists. She was shot dead. The last time I saw her was at the "sholom zocher," the Friday night gathering after the birth of a baby boy, here in Shiloh when her brother's wife gave birth to twin boys. We talked about teaching sport in Shiloh, which I had done before her, and I told her all sorts of funny stories about those days. 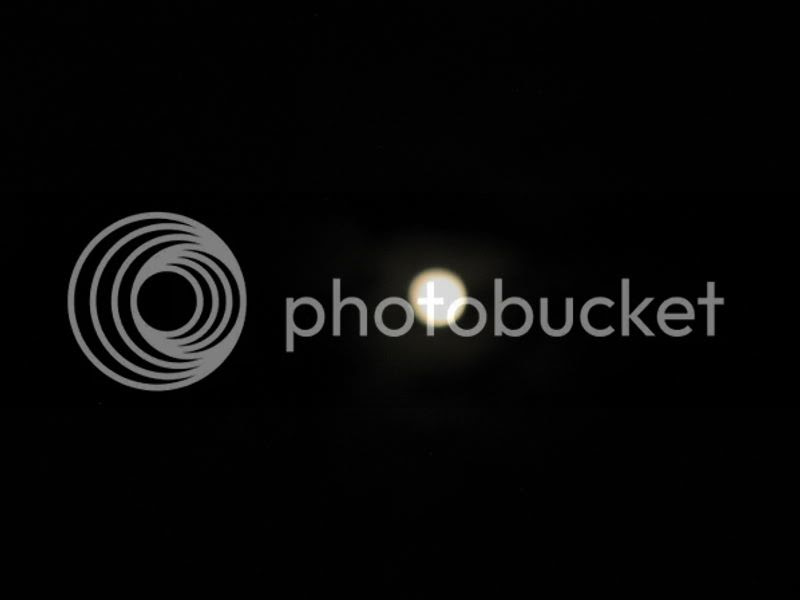 I guess that the full clear moon last night was the hint that the sun would be shining today, since it is, and I have a load of wash to hang....
ps the pictures were posted via photobucket

That's what my house looks like in winter - clothes dryers in the lounge room desperatly trying to dry the washing before it starts to smell mouldy! It is something that just must be done!

And those poor women murdered by arab terrorists, how terribly, terribly sad - especially for the children left behind.

How are you finding photobucket?

I have to clean it all up. We're expecting some diplomat tomorrow while I cook. I don't have time to entertain. Also we'll be having a fairly full house for Shabbat so lots to do.

Only used photobucket once; seems good so far. Can I have some of the pictures not for public view but post them?

Terrorism has made life difficult. Thank G-d most of the kids seem to be doing ok.

I don't know why, but it makes me smile to know that all over the world women are trying to figure out where to hang the laundry. I had mine draped here and there around the house yesterday.

I guess we're all sister under the clothesline.