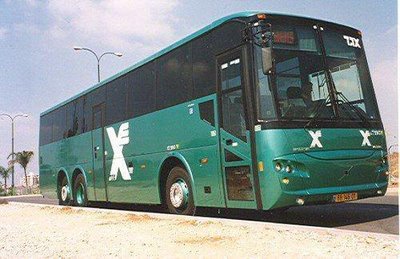 Yes, this is the first day of the major bus schedule change for all of us in Shiloh. Today is the first day in the history of our neighborhood, Ramat Shmuel, Samuel Heights, when the early morning commuter buses won't leave from our neighborhood. Even before the road up here was paved, a requirement by Egged for bus service, a local van brought the travellers down the hill, then the official stop was near the ancient tel, over a mile away.

As you can see from the pictures (below) I took a few minutes ago... it's raining. That means that the humble commuters must walk an average of half a kilometer, that's about a third of a mile, down a steep hill to the only bus stop. No more waiting in our local covered bus shelter.

Last night there were lots of panicky phone calls:

"When will the bus be leaving Shiloh?"

"When will it get to Jerusalem?"

"How is my child supposed to get to school on time?"

"How can I get home with packages?"

"Politics!!! They just want us to run away and leave our homes!!"

Yes, it seems like The public be damned! is alive and well here. If the "public servants" really cared about our needs, they would have allowed us to negotiate. Instead, those with cars and no need of public transportation negotiated, "representing" us, even though they have no real idea of our minimal requirements.

By the end of the day, I'll have reports from the field. That will include my own trip to work, which is always difficult. I rarely know how I'll be getting there, since there is no public transportation between Shiloh and Beit El. Usually I catch a few "tremps" (hitch a ride, sometimes it takes three or more) but I always calculated that there's a public bus which should at least get me part of the way. Now, that bus is too late to be of any real use.

Have a wonderful week 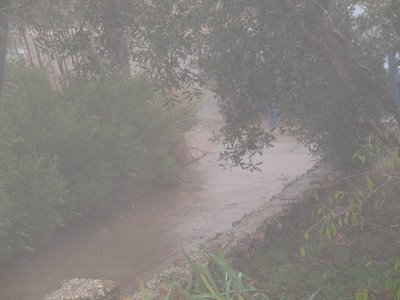 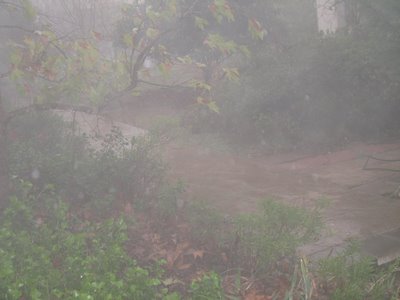 I walked down the hill and there were perhaps 8 people there and most were totally discombobulated time-wise as we couldn't figure out if there was to be a bus at 7:15 or not with most deciding not. In my case, I got a lift to Ofra and 6:56, and took a 468 from there. That brings up another question: the true and proper price for that ride but that's another matter

From the calls I've gotten, the commuters waiting for the 6am bus had it even worse. Finally 2 buses showed up close to 6:30, making people late to work.